Have drove twice and got the train twice. Its just too far for driving, horrible neverending trip. The train is a lot of hassle, but its infinitely better than driving all that way. 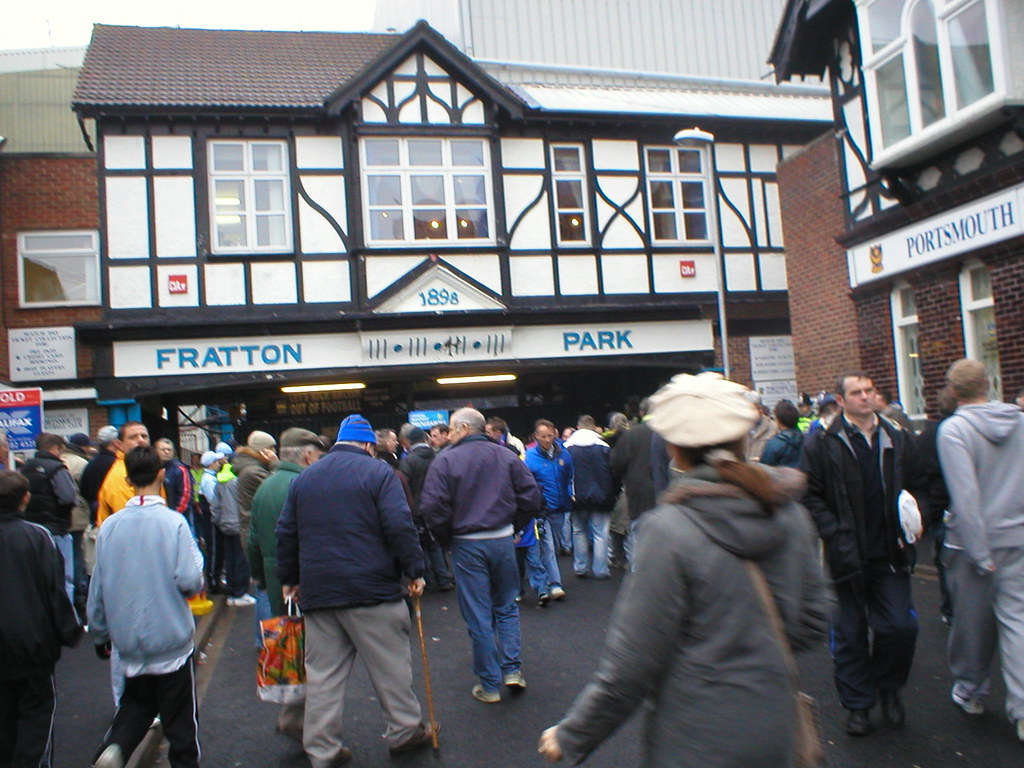 Proper old school ground, in the heart of its community, so loads to do. Always head over to the Good Companion, which is the designated away pub and is always decent and has the TV games on. 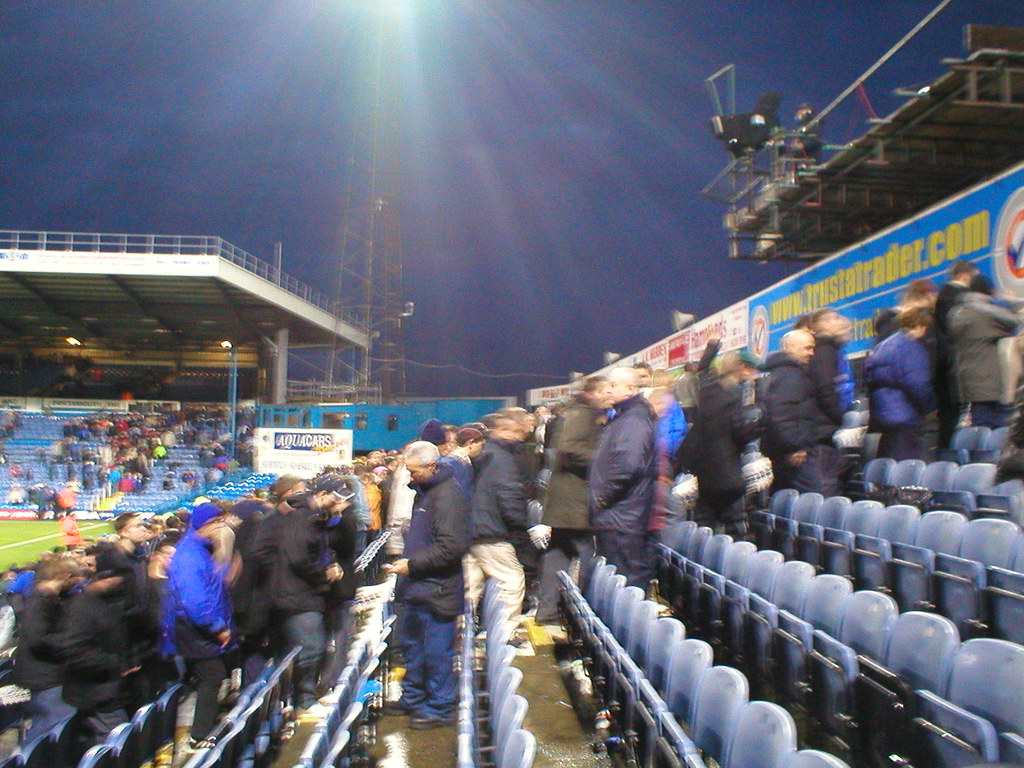 That away end…*shudder* at least it’s got a roof now! I went twice when there was no roof and it was horrible cold and rainy both times, both visits with a roof, it’s been absolutely gorgeous! Think I’m a jinx. The seated area is actually the least of your worries, it's the er…refreshment and toileting facilities that really take the mick… 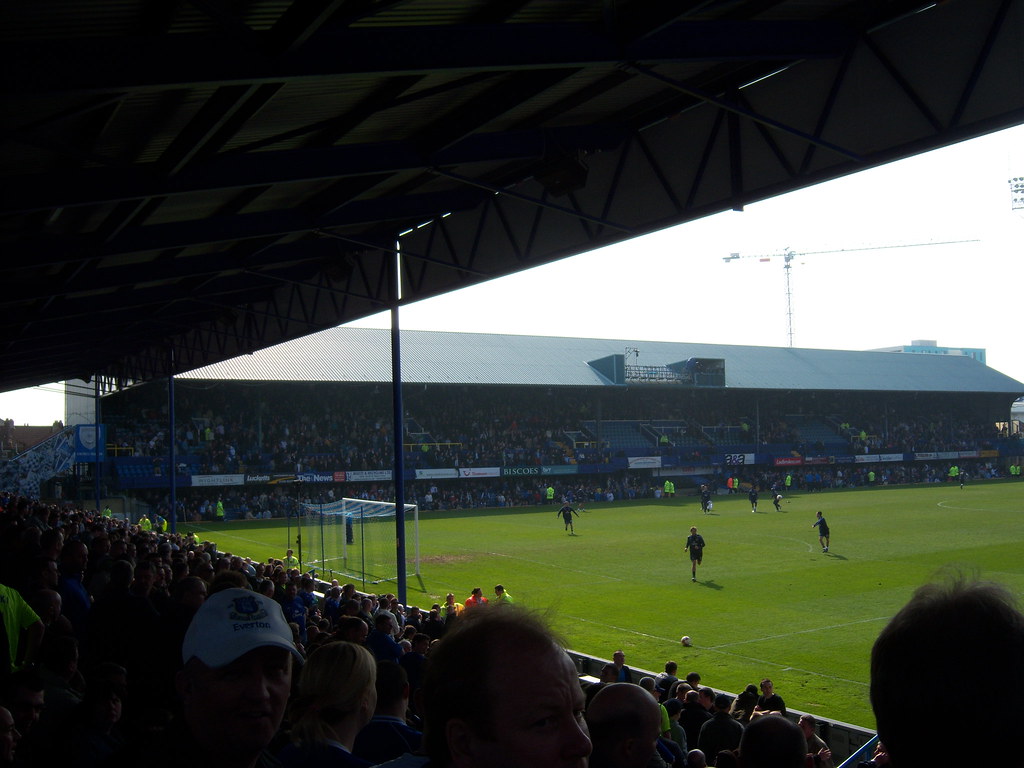 Always good. Pompey fans make plenty of noise, and now the away end has a roof, we can make some back! The stewards are always cool with us about standing too, so it’s usually one of our better aways for making some noise. 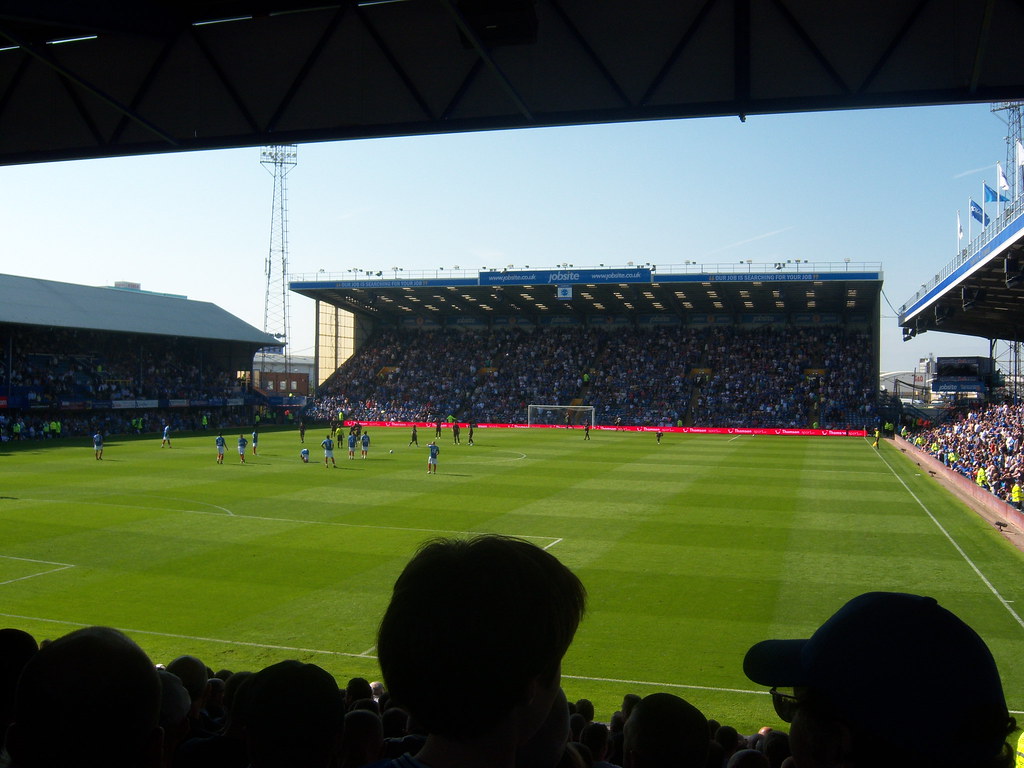 First time I went, the crush for the toilets was so bad, most of the fellas started using the ladies. I was in the toilet myself, so when I came out and found a load of fellas in the queue, I thought I’d gone in the wrong one! One bloke had a little lad with him about 10, and when he saw me looking at him puzzled, he said, Little Britain style, “I am a lady! I am using a lady’s toilet!” Brilliant improvisation! 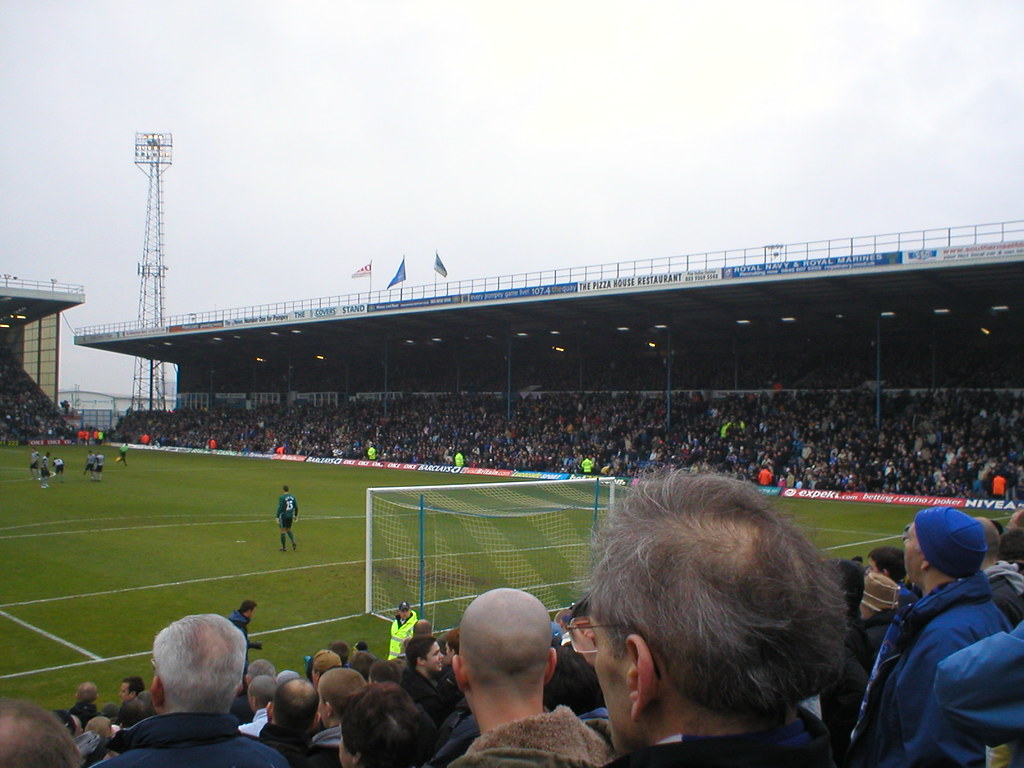 The away end is a dump, it’s miles away, it’s incredibly frustrating to get to…but I always seem to enjoy it while I’m there.
Fratton Park Photos
Posted by Unknown at 08:35