The stupid SatNav got me lost which was irritating! Other than that, not a problem really once it sorted itself out! Very very few signposts though so would have been hard to find without the SatNav. Bit of a pain parking! Drove right past the ground and then got lost in little side streets trying to find my way back! Being so close to the city centre though, loads of city centre parking which although convenient, could be expensive. 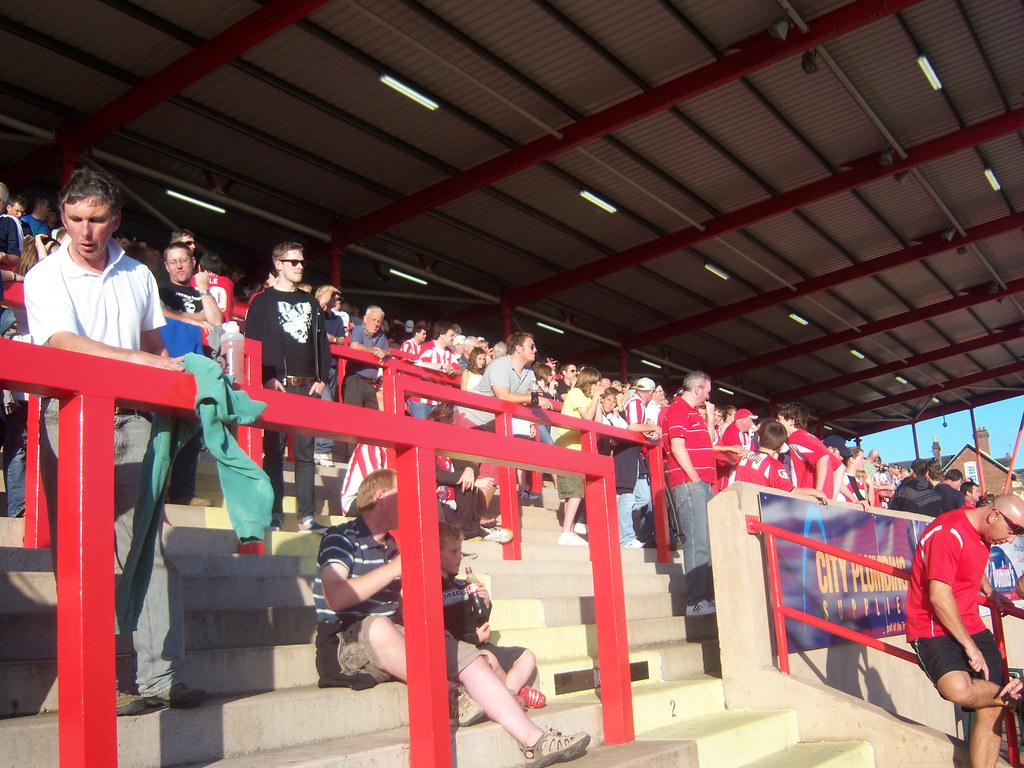 Looking across the Big Bank Terrace before kick off

Its about 5 minutes from the centre! I passed 4 pubs and countless chippies and shops just in the 5-10 minutes walk from where I parked the car so absolutely loads! They also had a couple of temporary outdoor bars and food outlets set up right outside the ground too.

I was in the Big Bank Terrace, which despite being pretty basic, was impressive in it's size and atmosphere and acoustics. The away end looks even more basic! Just a couple of steps on a little uncovered terrace. Two seated stands on the sides, and its another decent little ground at that level, and had a good atmosphere. 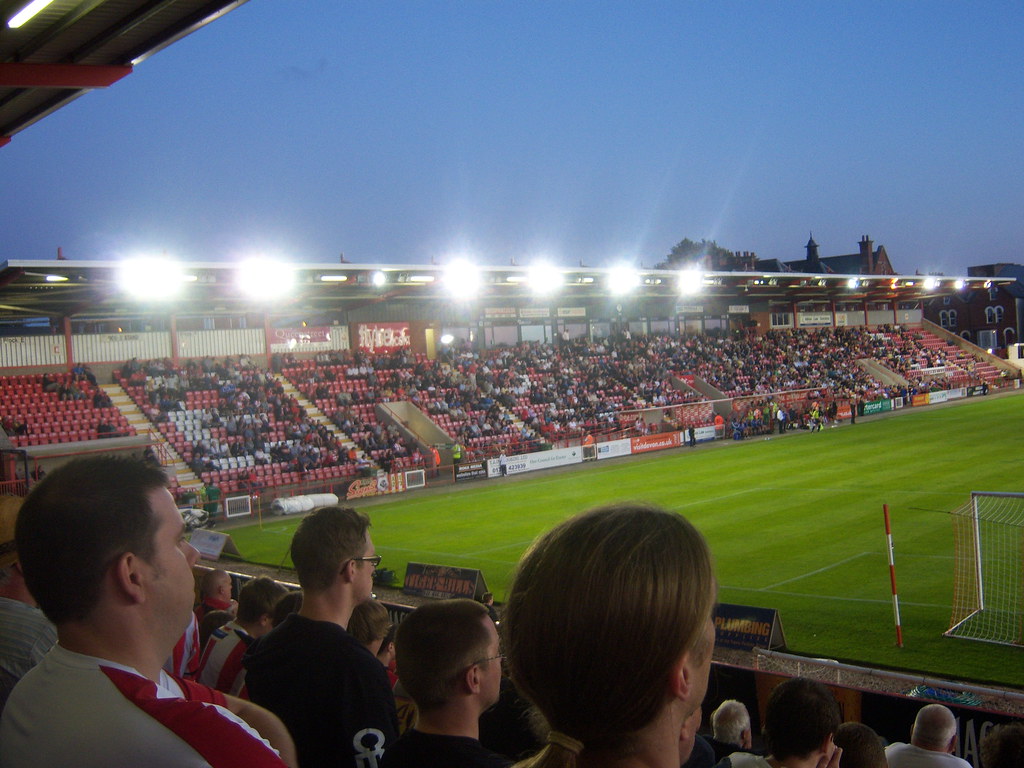 All the atmosphere in the ground seemed to come from the stand I was in. It was fairly constant as well, given the scoreline! It was loud and supportive first half, and once QPR took control a bit, the Exeter fans seemed big enough to realise that the scoreline wasn’t really a true reflection until the sending off, and kept the noise up until full time. QPR fans in comparison, I didn’t expect to hear a lot from them, being at the other end and with their end being uncovered, but after they gave us a little chorus after the 2nd goal, it was clear they could make a noise if they tried…they just didn’t! 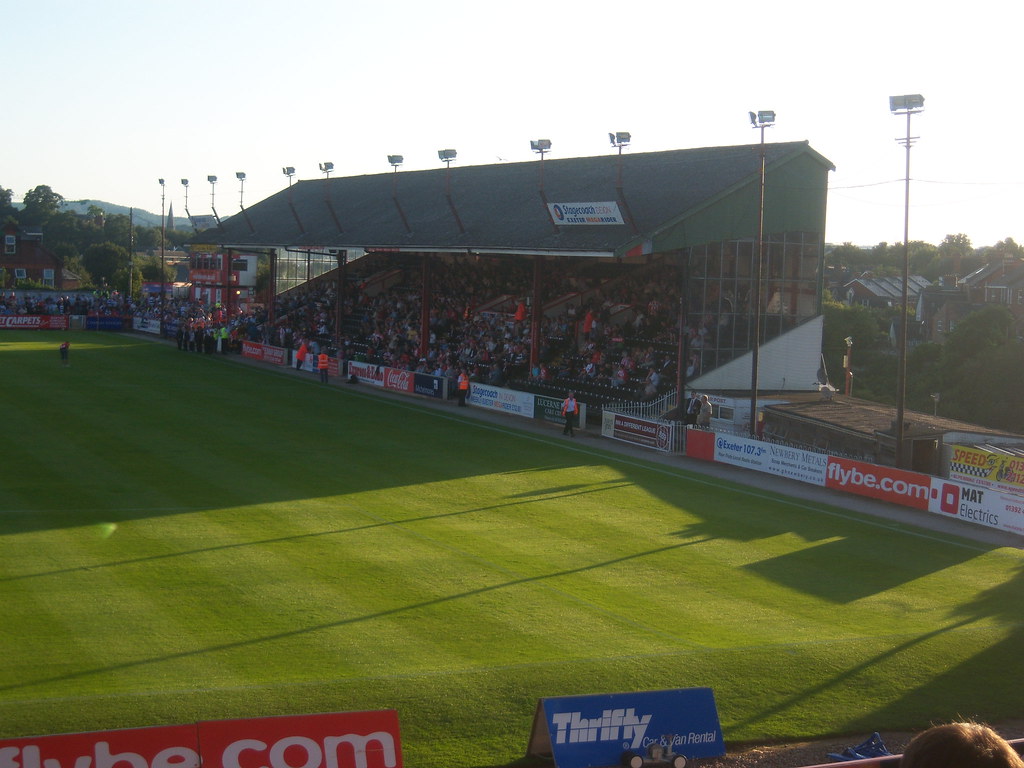 One of the best locations of any grounds Ive been to, and seemed to be one of those grounds like Craven Cottage that just has the best brought out of it on a lovely summer evening. Worth the distance!
St James Park Photos
Posted by Unknown at 07:13