Drove on every visit to Ewood, and unsurprising as I can get there quicker than I can get to Goodison! Darwen High School, just off the M65 is ideal for parking and getting away (though its a long walk back uphill after the game!) 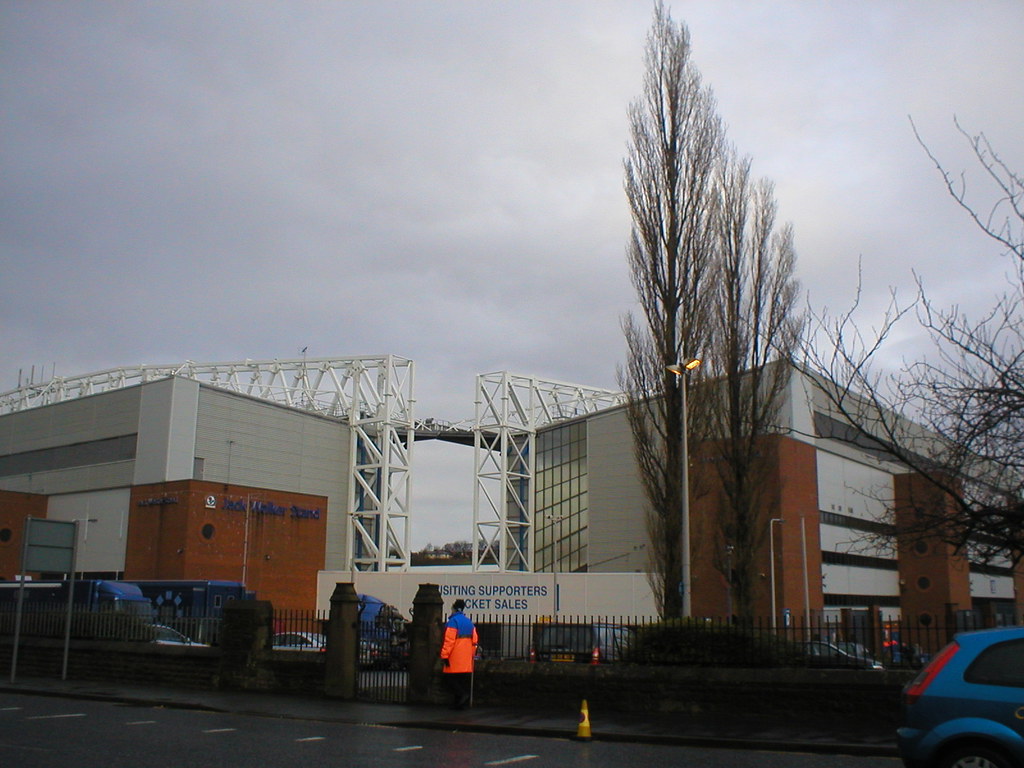 The walk from the high school passes plenty of away friendly pubs, including the Bear and the Golden Cup, but there’s only one destination for away fans…the Fernhurst! A massive pub across the street from the away end, and always has food and beer outlets outside so everyone can get something. What makes it even better is the actual food vans…how many football grounds can you get a bowl of roasties and gravy before a match? Worth it every time! Never had to buy food inside the ground as a result! 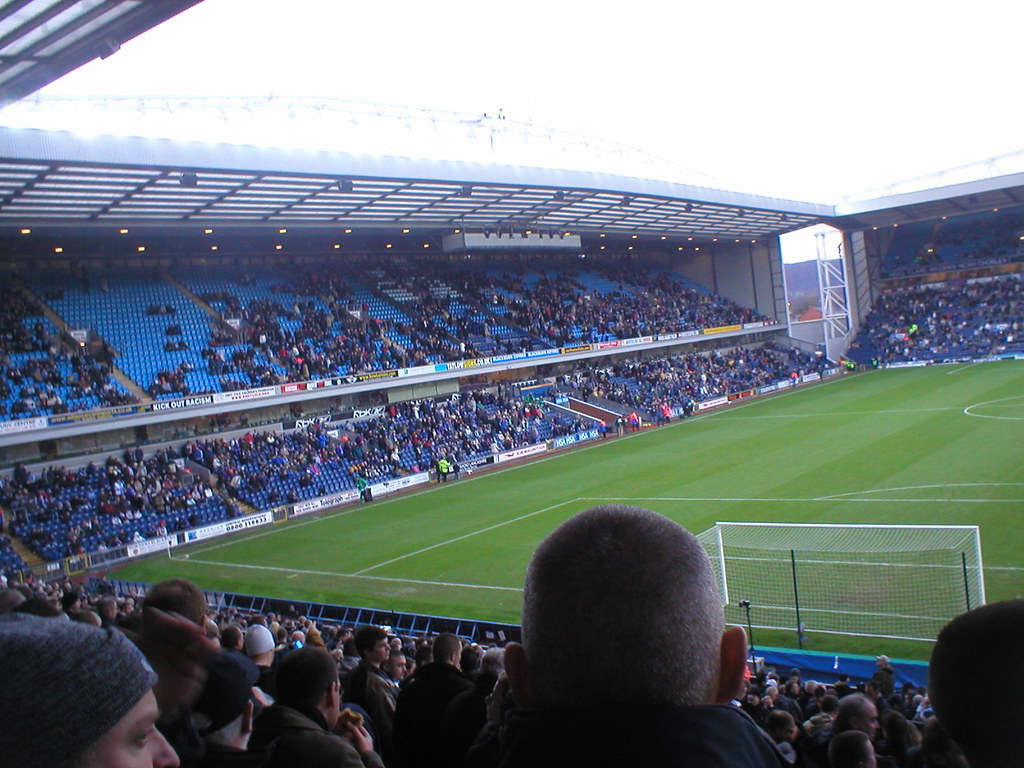 Fairly standard, not great, not rubbish. Same goes for the seats, decent views from all over the lower tier either standing or sitting, as long as you’re not right at the front! 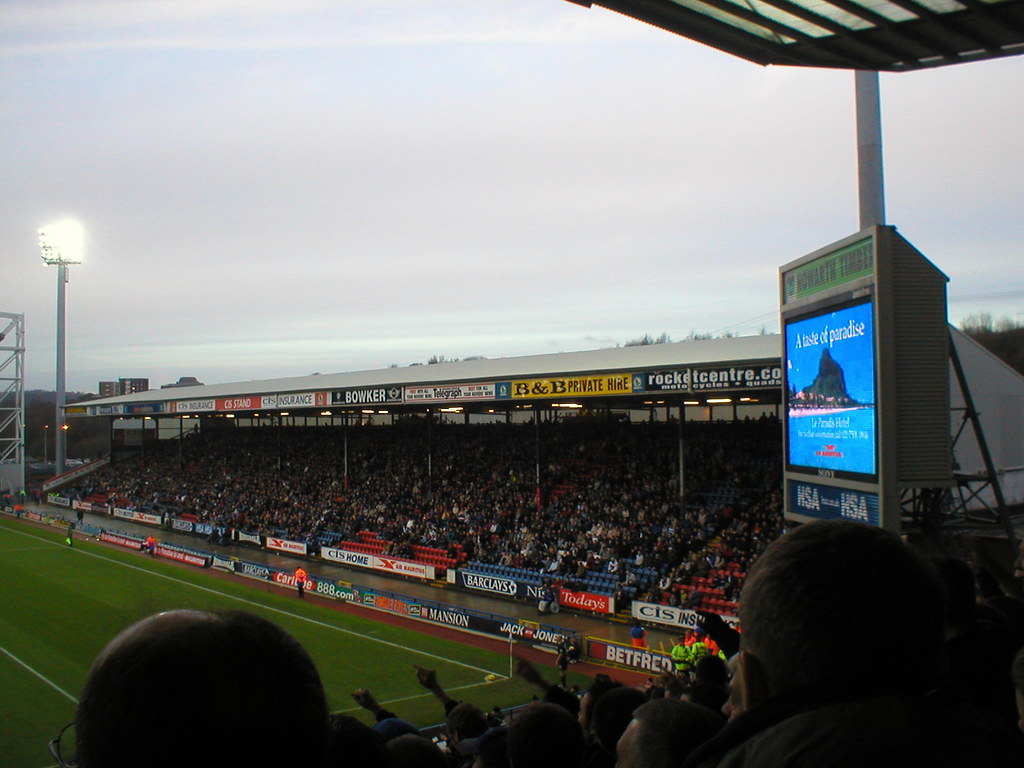 Rubbish in all honesty! And I include ourselves in that despite it consistently being our biggest away following of every season! Local aways with bigger followings often mean we have a crapper atmosphere, and this is the main culprit. Doesn’t help that it always seems to be a terrible game too. 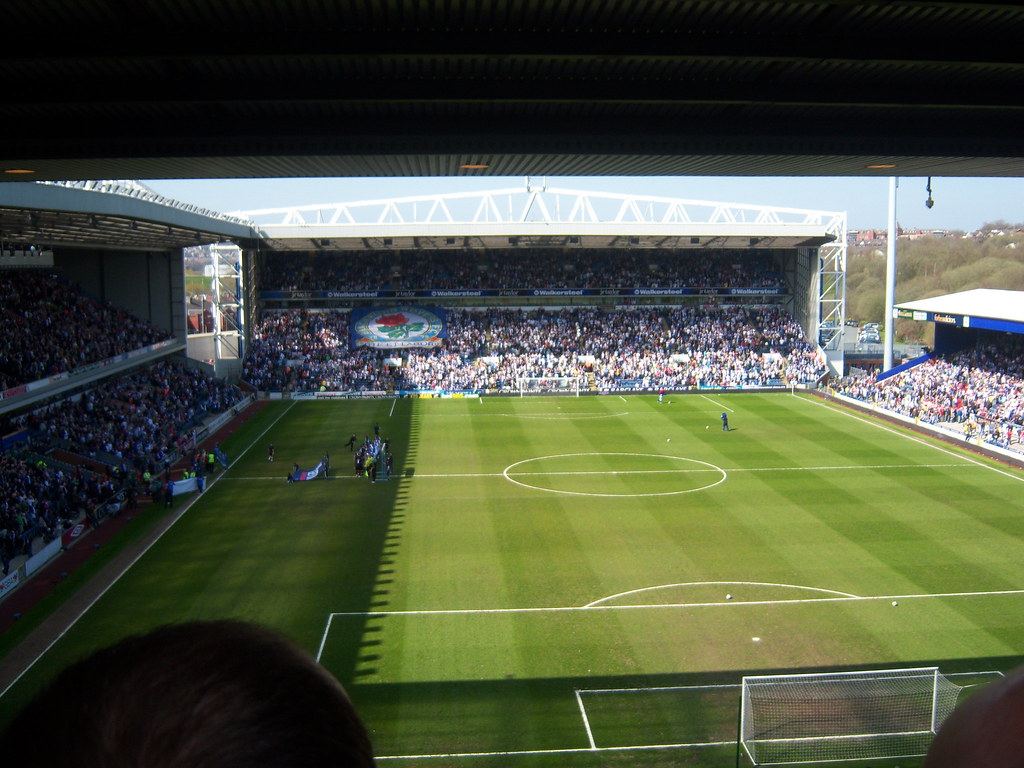 A first time in the upper tier of the Darwen End, 2010 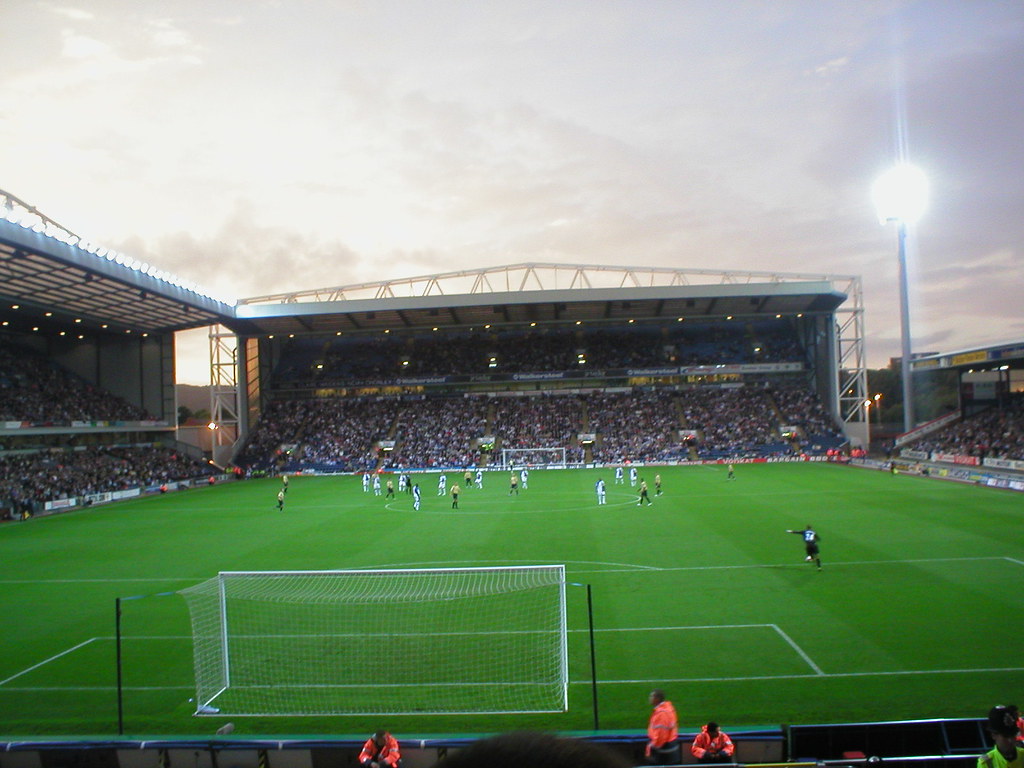 Looking towards the Blackburn End, 2006

The ground itself is fairly…alright, the atmosphere and the game itself are always dire…but the day itself means its always worth it…and them roasties of course!
Ewood Park Photos
Posted by Unknown at 08:11