Very easy, and with the crowd so low, I got home faster than I can from Goodison! Motorway all the way to Stoke, then not too far. Not signposted until you’re near enough on top of it, but had SatNav with me. Parked in Co-Op car park for £4. Loads of street parking as I found out later though. Took no time getting out either which was a nice bonus! 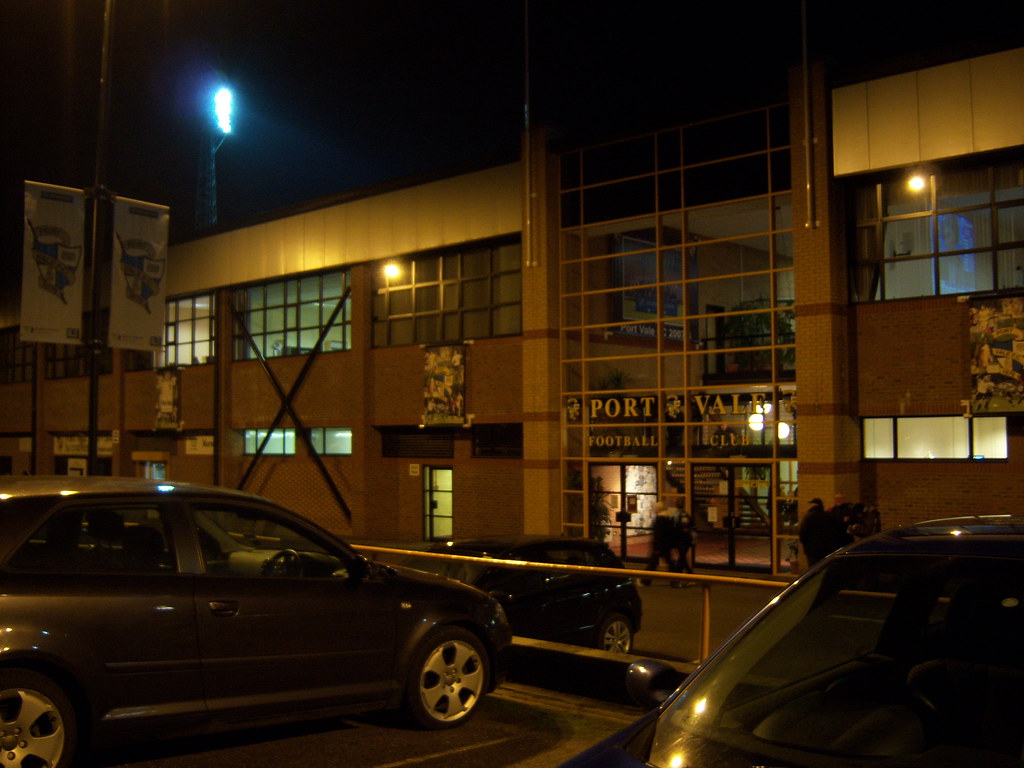 Not an awful lot. There is the clubhouse at the ground, which humourously had signs outside saying Slimming World was still on despite the match! Very nice chippy on May Street about 5 minutes walk away though… 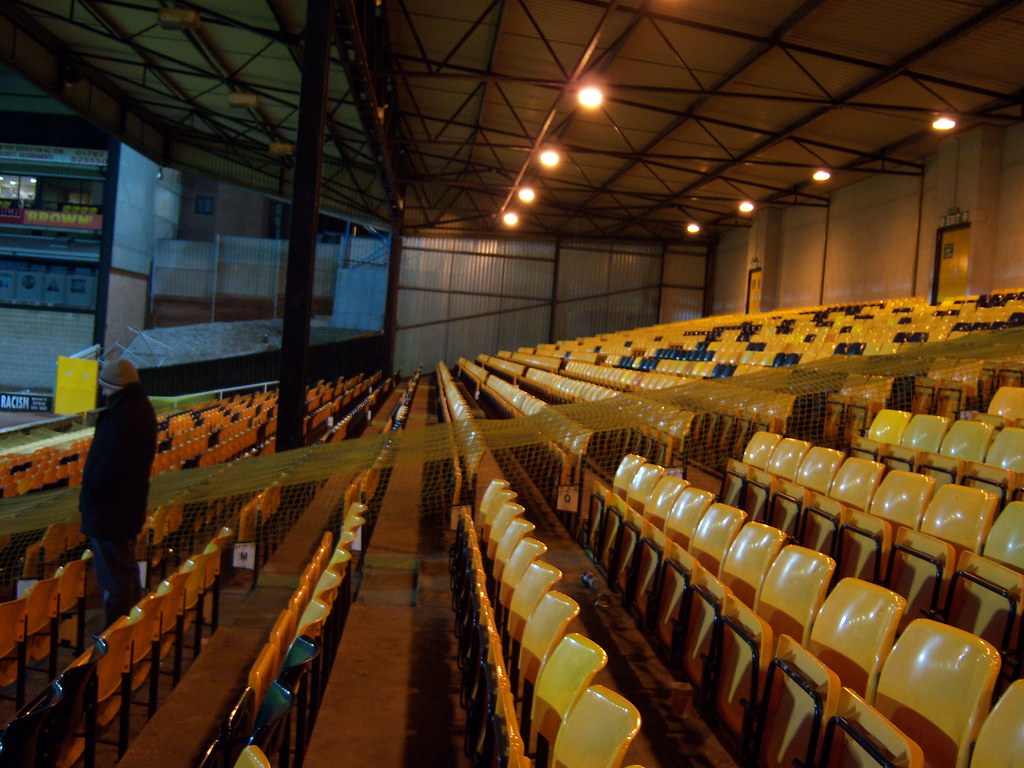 The Hamil Road End before kick off

I ended up in the  Gillingham end, partly due to always quite liking them, and partly because I couldn’t find a home ticket office, so I just bought one for the away end as it was less fuss! The ground is fairly smart looking (bar the infamous unfinished bit of the Lorne Street Stand) and the facilities in the away end were very good. It was a bit shallow with the seating, but given that Gillingham didn’t have that many there and it was unreserved seating, it wasn’t an issue tonight. 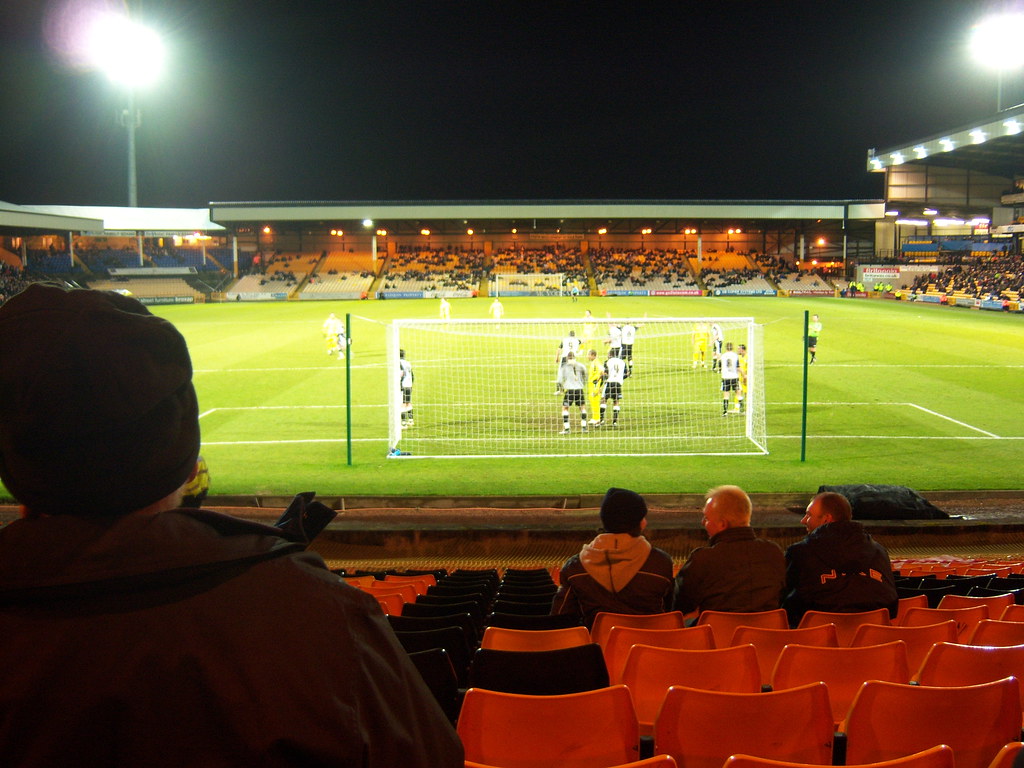 In all honesty, one of the worst I’ve seen. Obviously it doesn’t help having 4,539 rattling around in an 18,000 seater stadium, but there was nothing from the Vale fans at all, bar a quick burst when they went 1-0 up. Gillingham fans were in and out first half, but were excellent all second half as their team improved. Gillingham fans also sang The Last Waltz, which I’m now quite intrigued about! 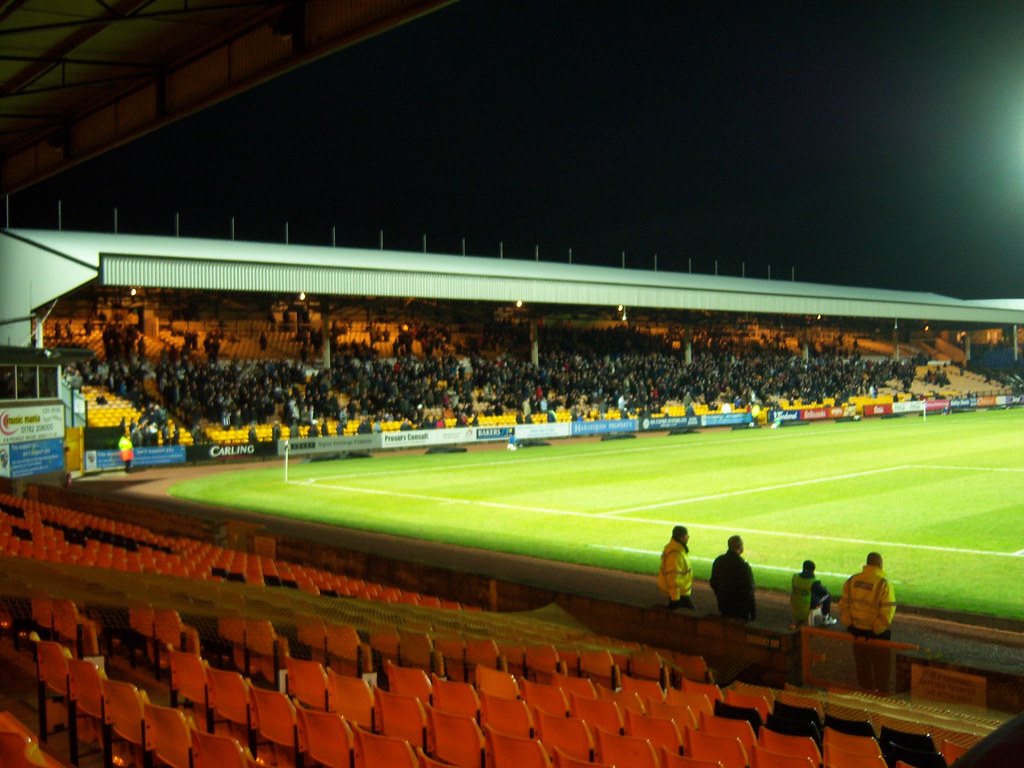 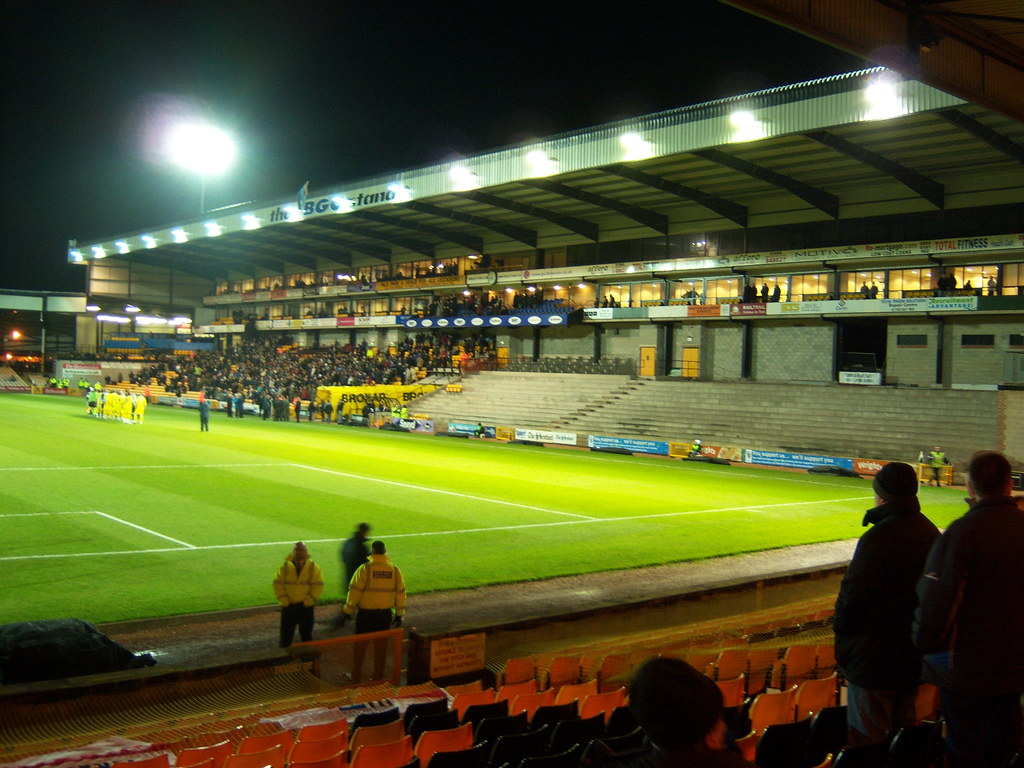 A bit like Tranmere, very nice ground, but with the size of the crowd, feels a bit wasted.
Vale Park Photos
Posted by Unknown at 05:01