Got the coach…which was a royal pain in the behind, given that we were given an escort, but kept on the bus outside the city and only taken to the ground at about 2.45…and we still managed to have the windows on one of the buses smashed! Drove on my second visit, parking is a bit of a nightmare with so much residents only parking nearby to the ground, but I had a tip from a Leicester fan about a private car park off Western Boulevard, and that seems to be where most of the parking is. Have also parked on Almond Road, which is fine...just costly and every route takes forever to get back out of the city.

Crowds outside the ground prior to Leicester lifting the Premier League trophy, 2016

As we arrived so late, I didn’t have any time at all to have a look around outside the ground, just time to dash to the club shop to get a badge. Steak and kidney pie in the ground was nice, think it was the same brand as the ones at Coventry. Quite late arriving second time as well, but at least the pies are good. Finally had a good chance to look around on my third visit, the Counting House near the ground lets away fans in and has live games on. 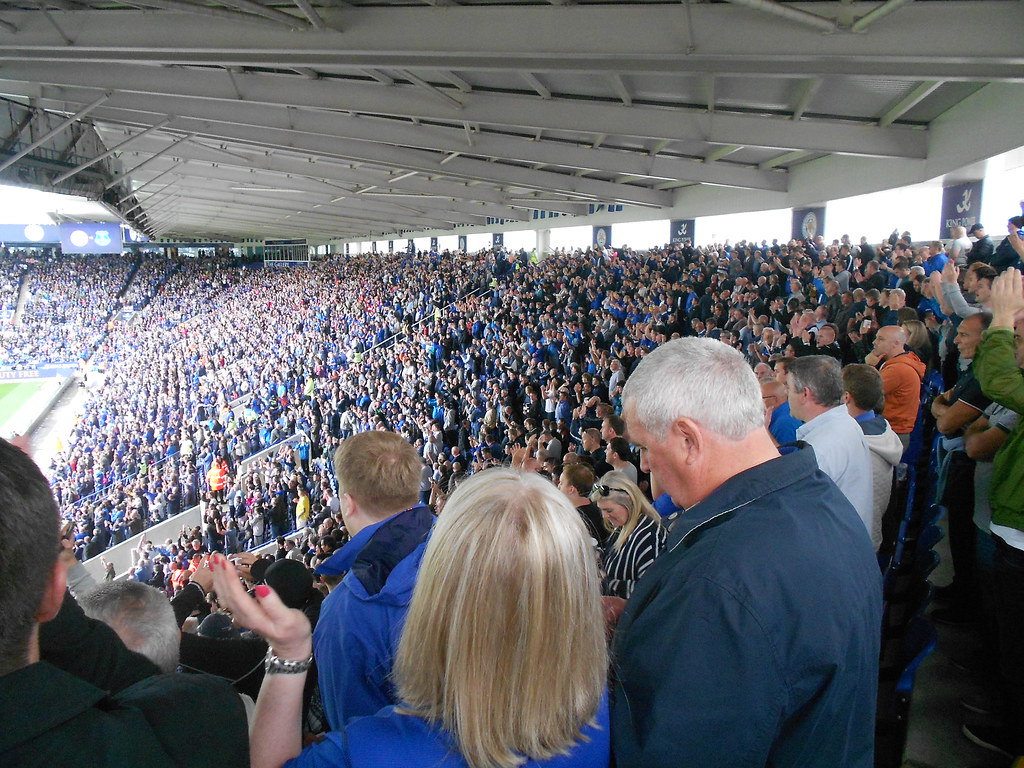 Looking across at the Lineker Family Stand, 2014

Yawn…the usual. Nice seats, nice views, nothing to set it apart from any other new ground. It's Southampton in blue. 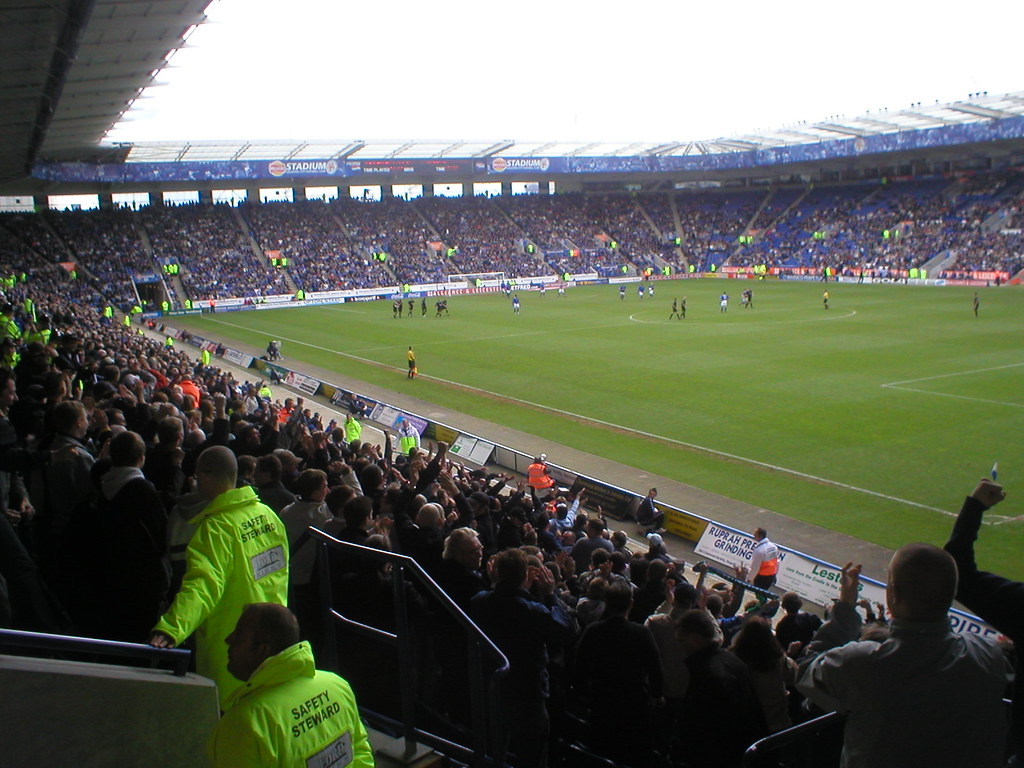 Brett Ormerod scores for Wigan at the Fosse Kop End, 2005

It wasn’t exactly brilliant to begin with, but the fact that it is dreadful acoustically (home fans were only a few metres away yet still couldnt be heard) and has possibly the worst stewards ever encountered, it made it one of the worst atmospheres ever known. The stewards were as abusive and heavy handed as Ive ever had the displeasure of dealing with. Confiscating beach balls, manhandling and throwing fans out on both sides just for standing up or shouting across the divide, they were utterly shocking and made what was a party atmosphere into a very unpleasant one. Much better on my subsequent visits. The atmosphere however now suffers from a bellend with a drum and thousands of cardboard noisemakers. Horrific. 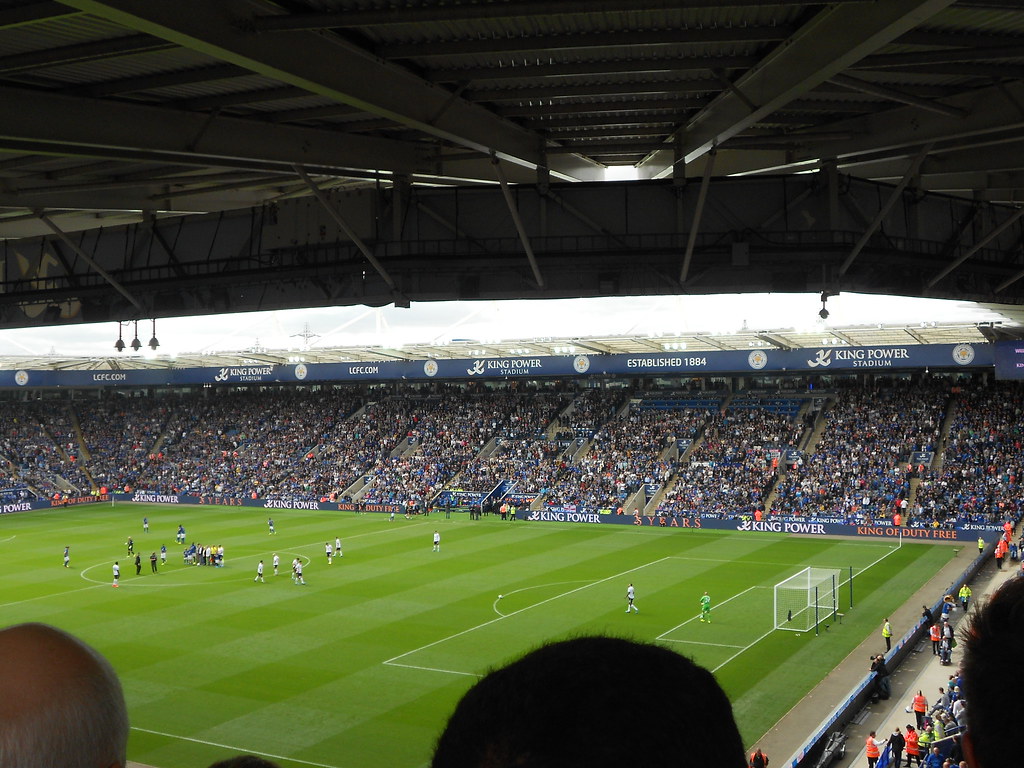 My third visit was on the day Leicester received the trophy for winning their first ever League title. And I got to see Andrea Boccelli do Nessum Dorma and Time to Say Goodbye. Surreal surreal day. 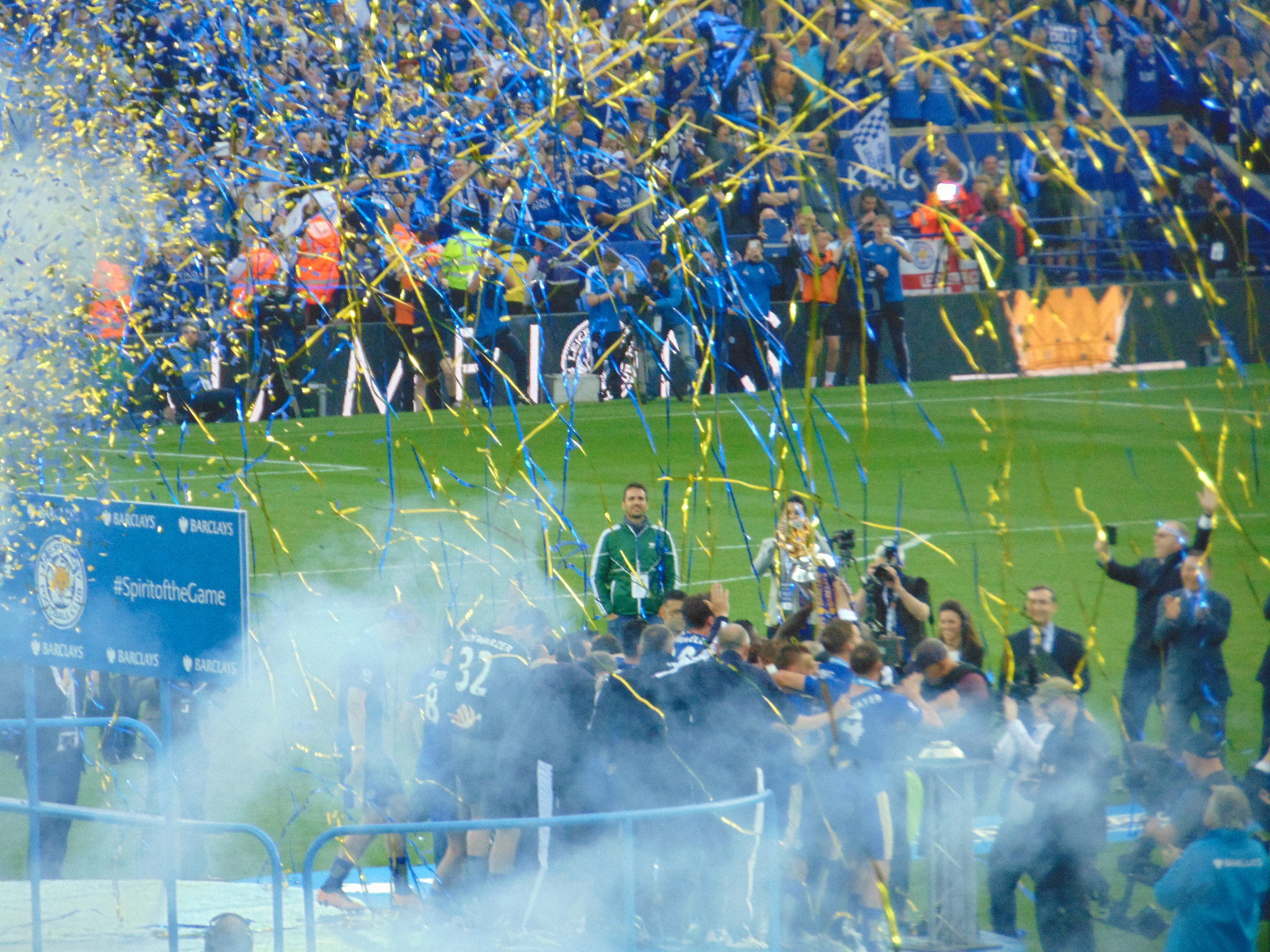 Not exactly one I’m in a hurry to revisit…
King Power Stadium Photos
Posted by Unknown at 11:32