Driving to Bristol from the north west is nice and easy, M6/M5 all the way. Parking was relatively easy too, being all street parking. I parked up near Horfield Church, about 5 minutes from the ground. Great for getting there, not so good for getting out, but I think that goes wherever you park, as seemingly every route out of the city was total gridlock. 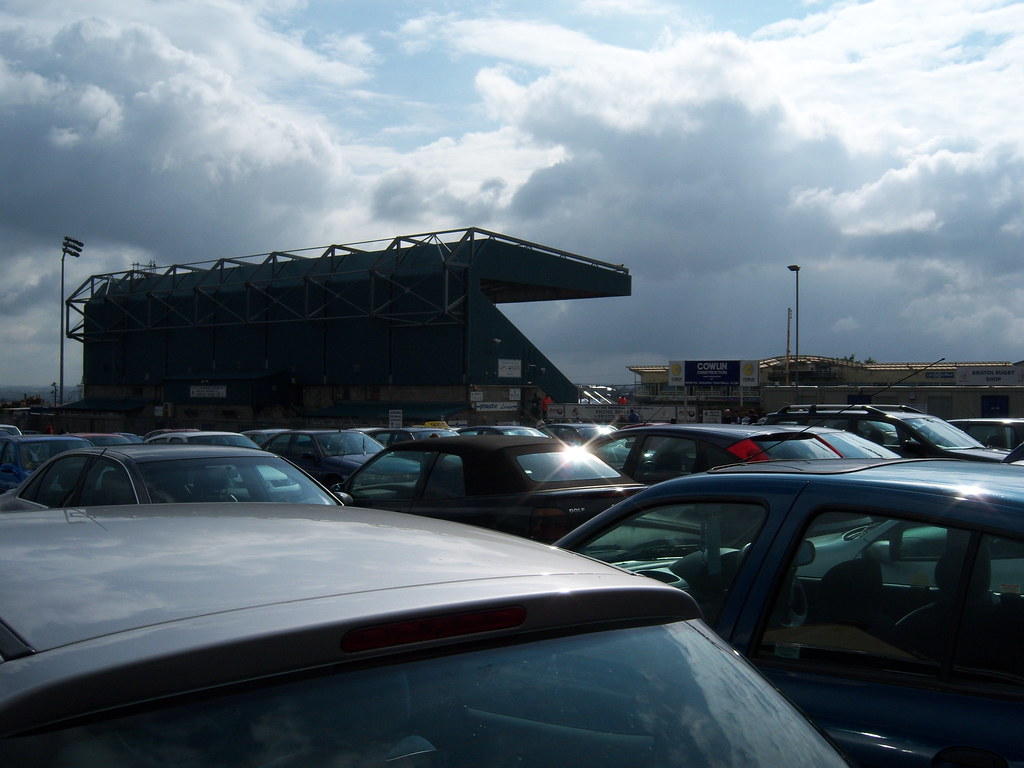 Back of the Uplands Stand

Couple of pubs and shops nearby. I went in a pub called the Wellington, which was home fans only. Shame, as it was alright and had a decent size beer garden outside. 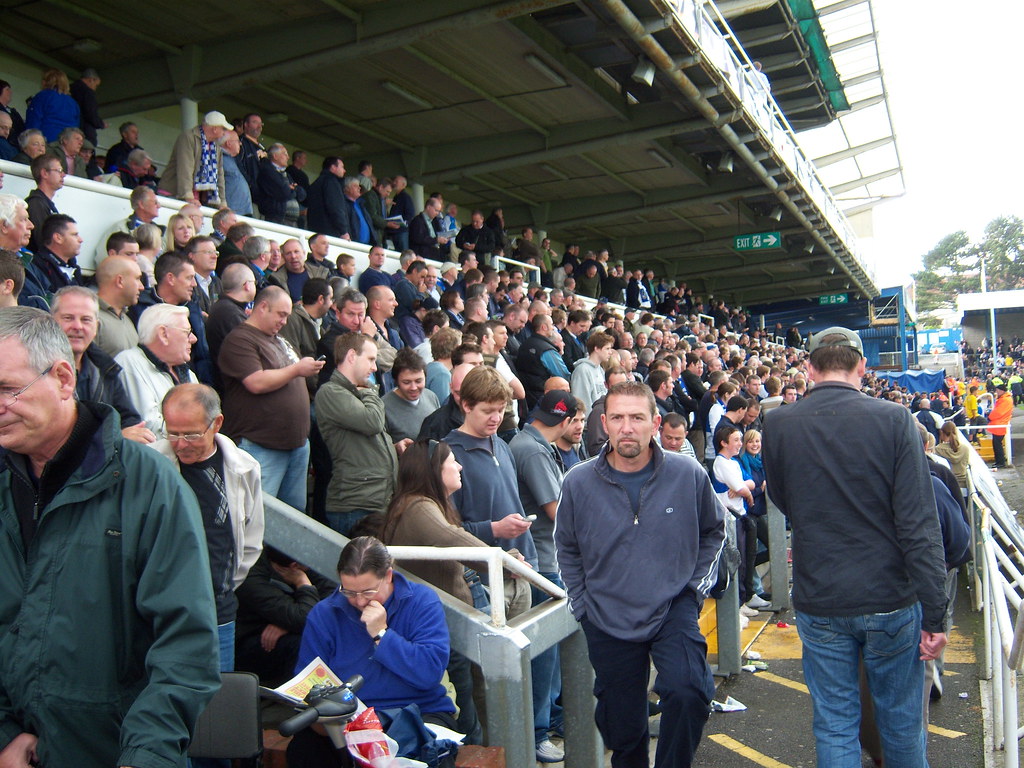 The DAS Stand at half time

The ground is very odd on the inside, a bit mish-mash. The two side stands have a terraced paddock at the front with seating above, the fair sized Bass Terrace behind one goal, and the bizarre tent looking temporary South Stand behind the other! 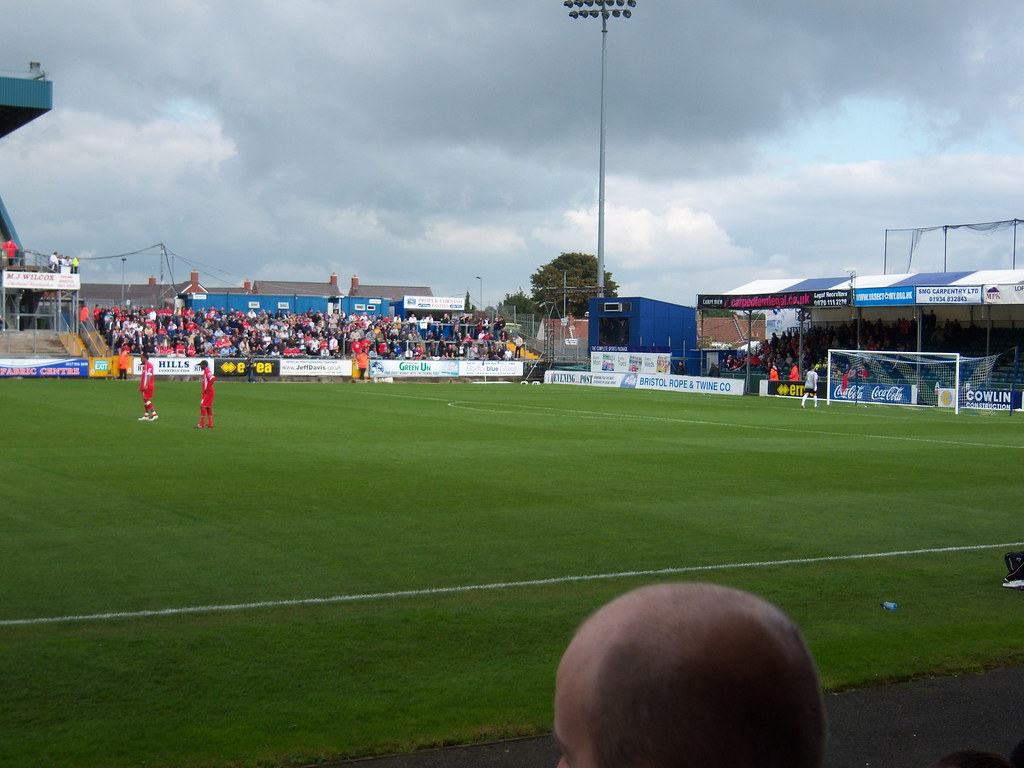 The Orient fans in the Uplands Terrace and South Stand

Despite large sections of the ground being uncovered or temporary, the atmosphere was very good in spells. Goodnight Irene is a brilliant football anthem, and it was in particular full voice here after Rovers went 2-0 up. It was sadly silenced though as Orient came back to win the game 3-2… 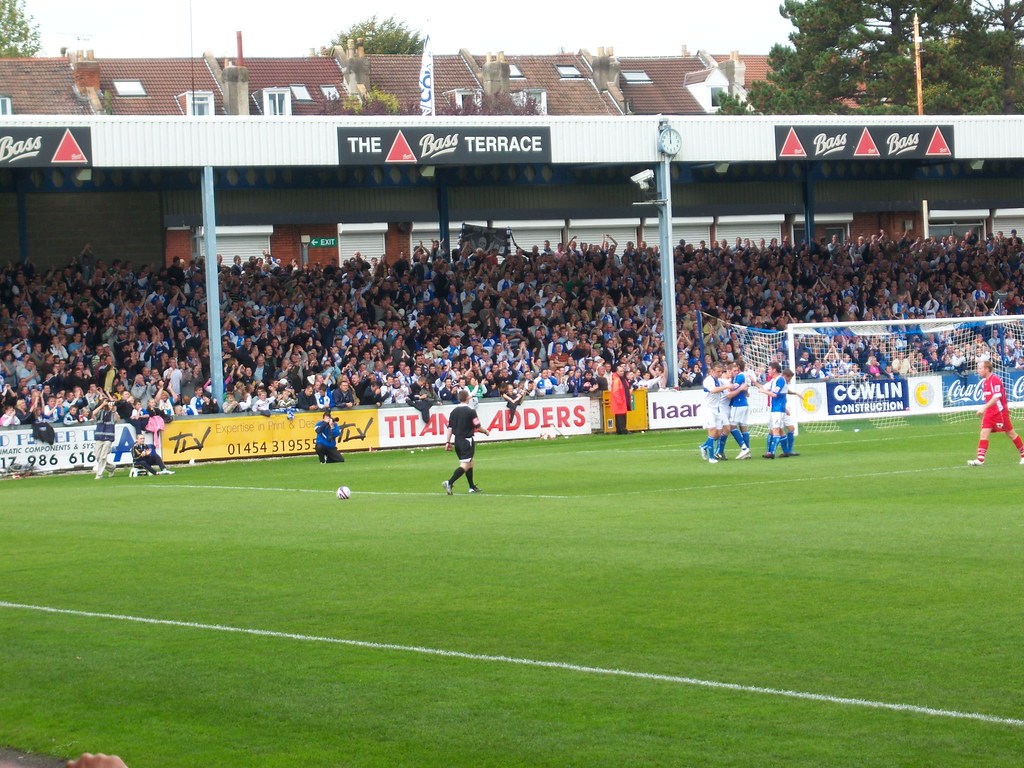 The Bass Terrace celebrates as Rovers take the lead 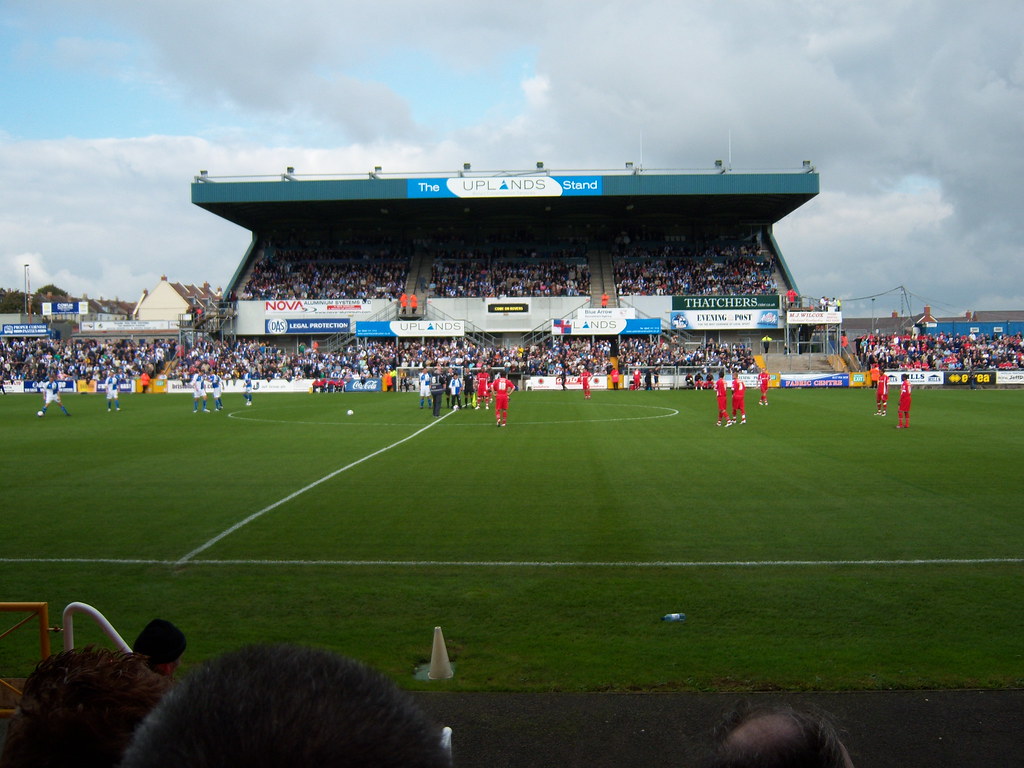