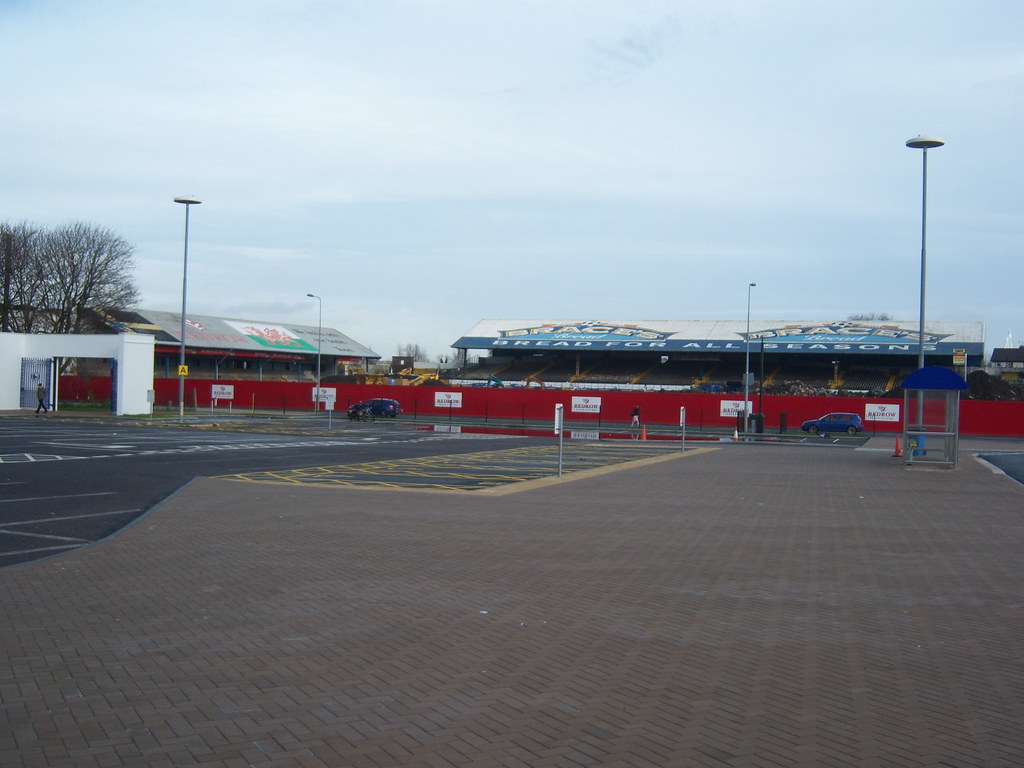 There isn’t a lot around the ground, so I took a walk into the city centre to see the Millennium Stadium. That is right in the centre, so there were plenty of places to eat and drink there, and it was only 10-15 minutes walk. Inside the ground, there is just one small bar, but it was very quick and efficient, as good as I’ve seen at a football ground! 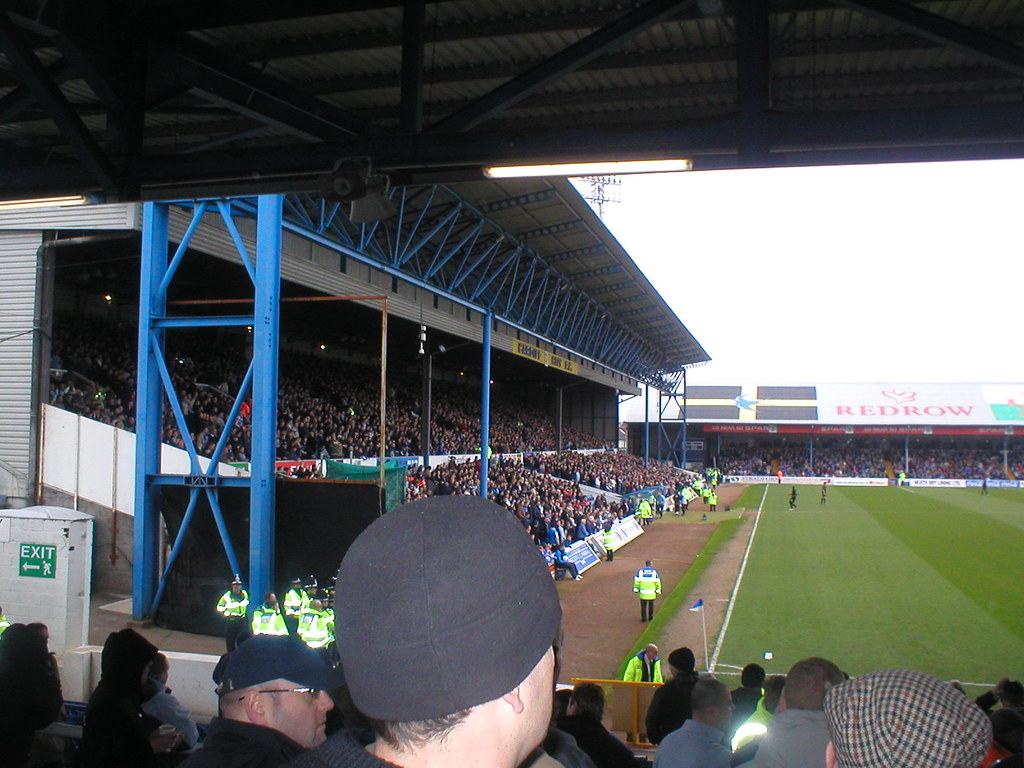 It was old, falling down, loads of sanding areas, low rooves, pillars, netting…what more do you want? Cracking ground, the away end had seats at the front and terracing at the back and was shared with home fans so it was an experience and a half. 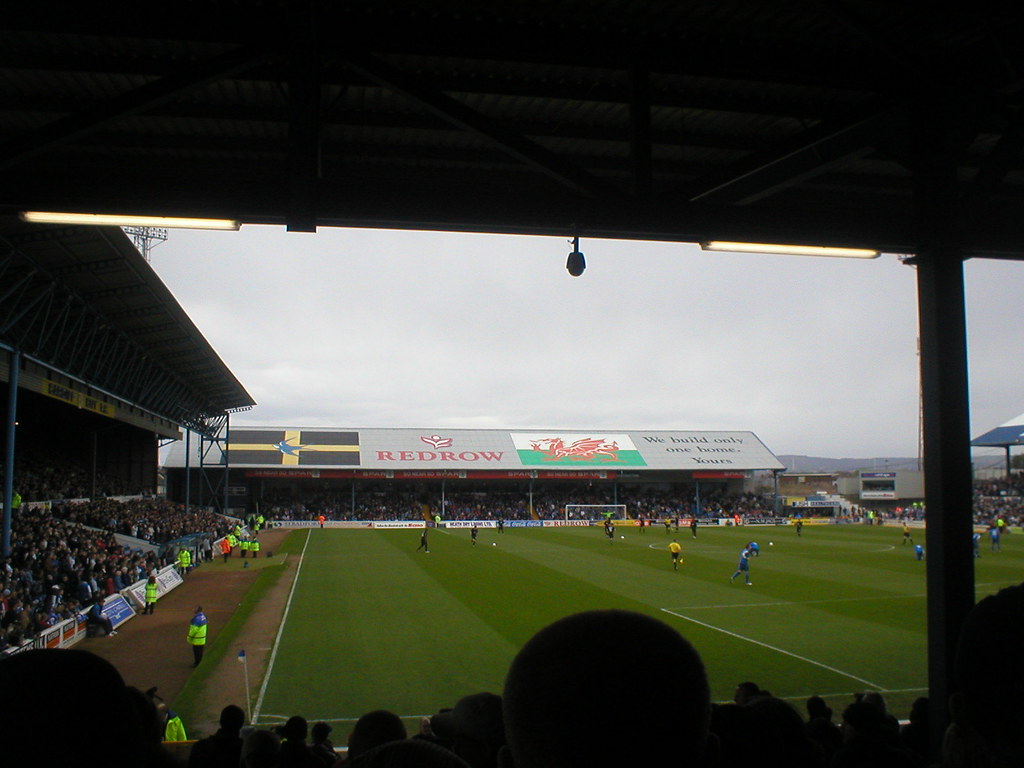 Brilliant. Cardiff’s loudest fans seemed to be in the same stand as us, so the banter and atmosphere between the away end and the other side of the Grange End was brilliant. 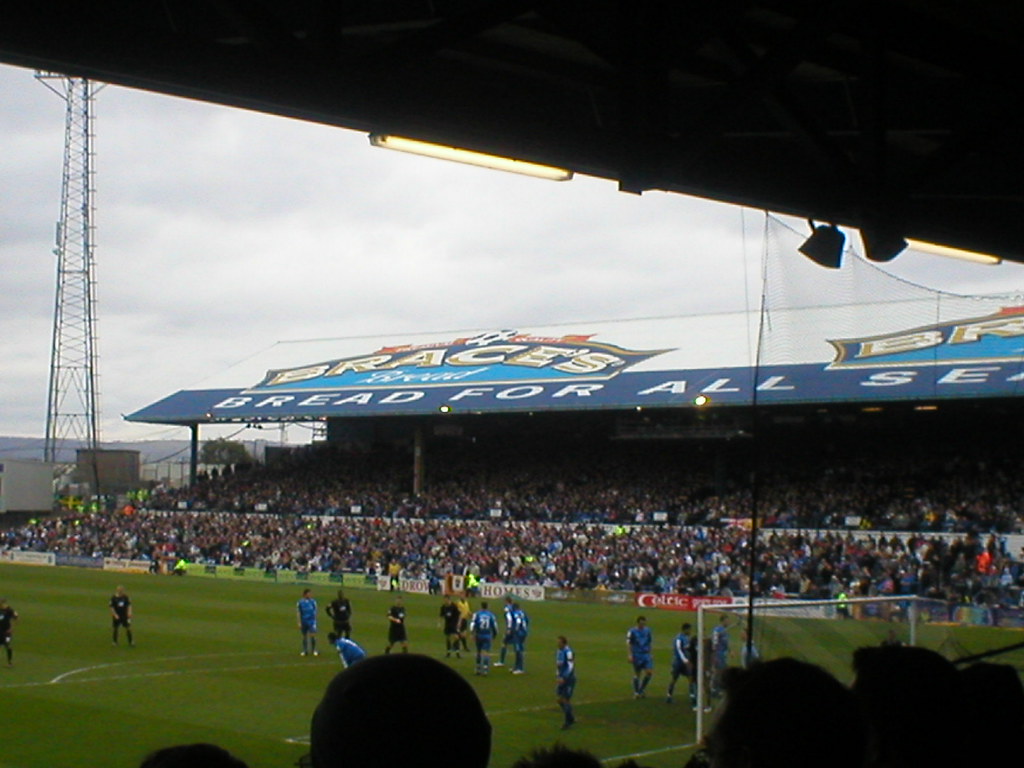 When Wigan were 1-0 up, Cameron Jerome had a goal disallowed for Cardiff, one of those where everyone celebrates, then quickly realises it won’t stand and grumbles. Except one kid in the Main Stand hadn’t noticed and was still doing the Ayatollah at us. Cue all of us doing it back laughing our heads off at him, he noticed what was going on and gave us the fingers instead! 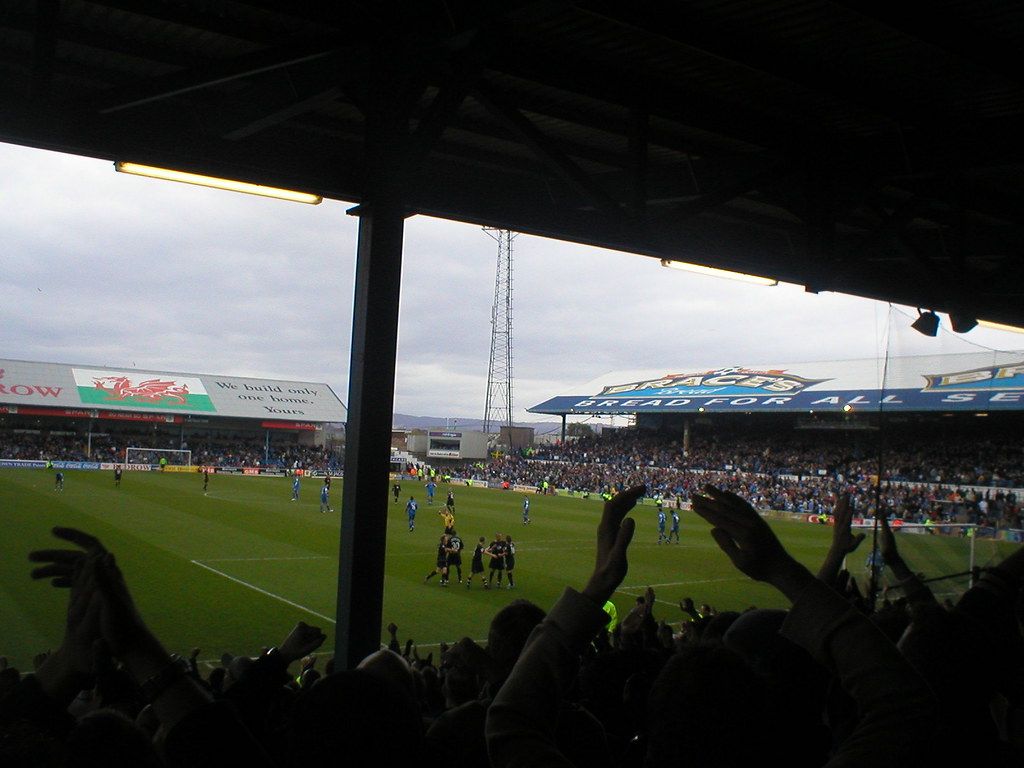