We went by Tube. Its a bit out of the way, so takes a good half hour from Central London. From South Ealing Station though, its a straight walk along Ealing Road. The only real downside is having to cross the A4, which is like Russian Roulette! 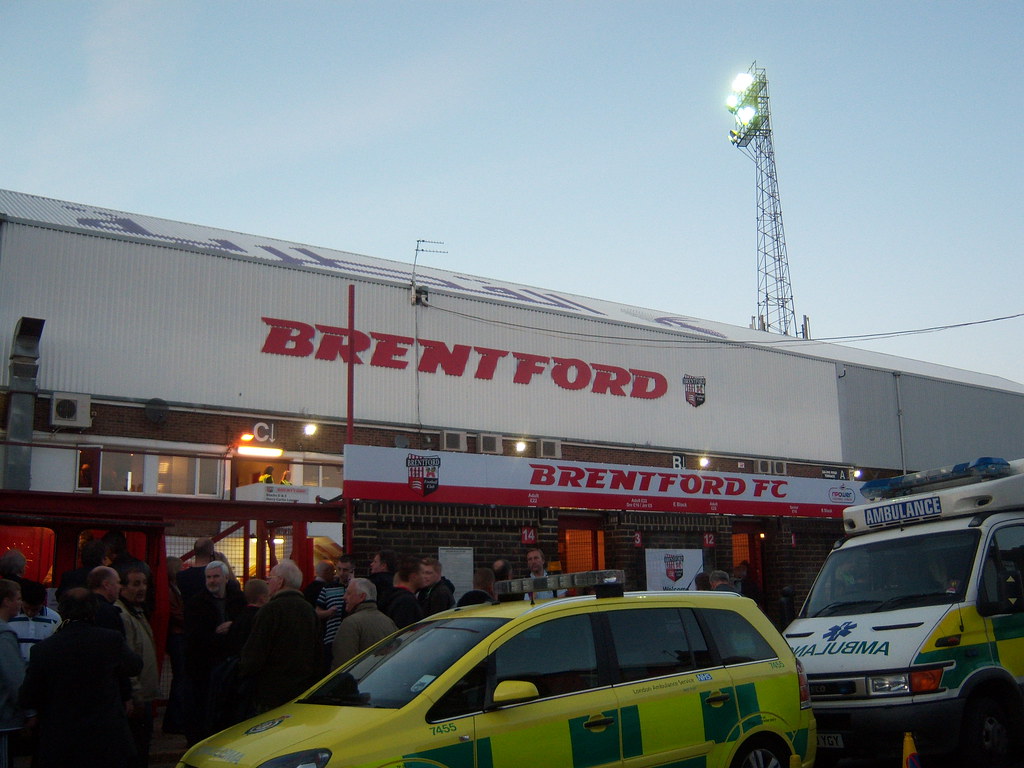 Nothing special inside the ground, the usual fare really. Plenty of eateries on the walk down Ealing Road though, we went in one Chinese chippy that was pretty good but I cant remember what it was called!

The away end is very basic, with the terracing down below and the seating up top. The terrace is a bit shallow so doesnt offer the best of views, but it's perfect up top. Only about 6 rows deep, but no pillars to restrict your view. Along the sides are the all seater Braemar Road and New Road Stands, with the covered terrace at the Ealing Road End of the ground. 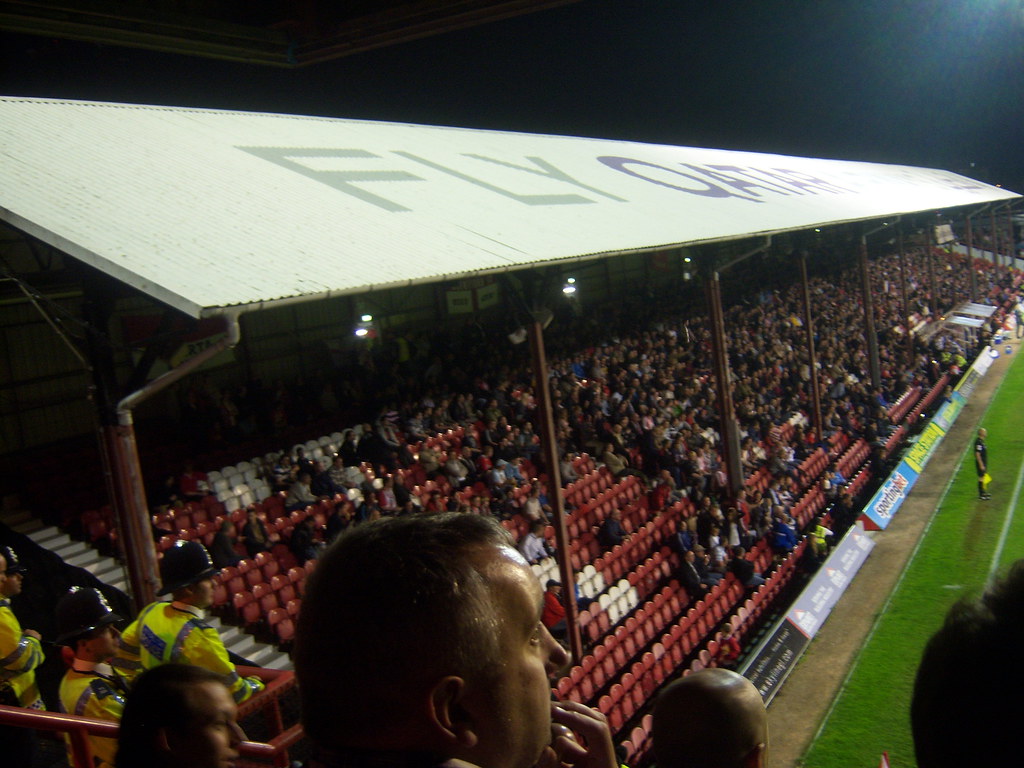 I love Cup games at lower league grounds, just because the atmosphere, the occasion is always so big for the home side, it cant fail to disappoint, and so it was here. Probably nowhere near as good as this for League games, but the noise from the Ealing Road Terrace was great, especially once Brentford scored their equaliser. We were dire to be honest, though I was in the upper, I could hear noise from below us at various stages so maybe it was better on the terrace than it was up top. 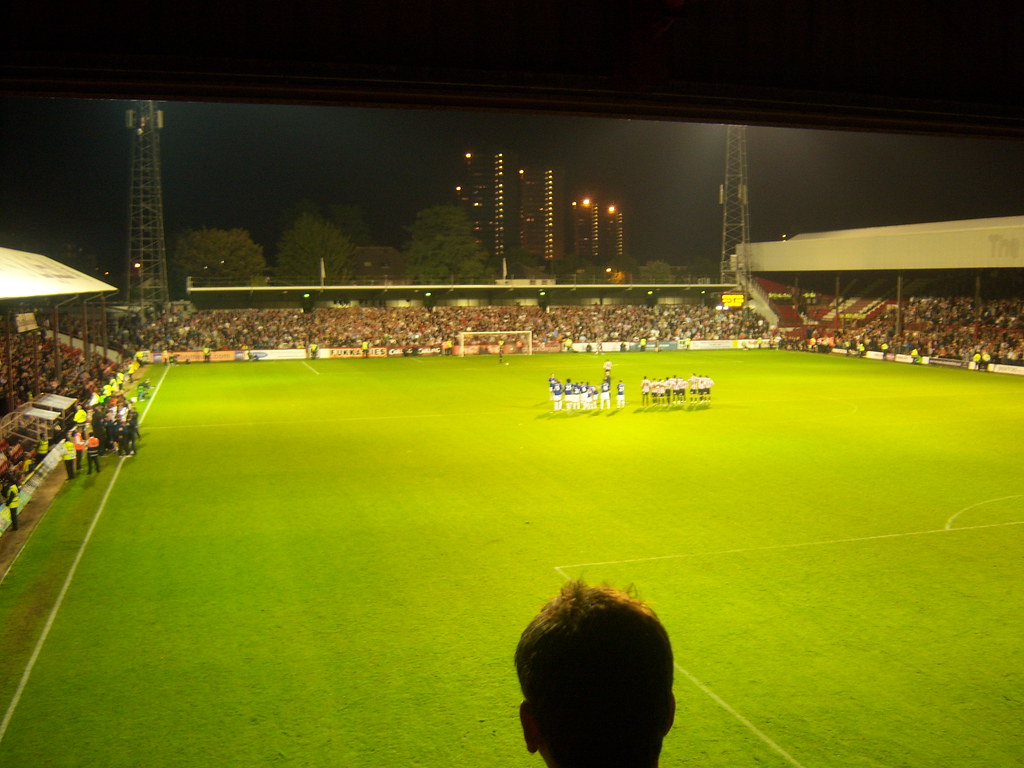 Penalty shootout in front of the Ealing Road End 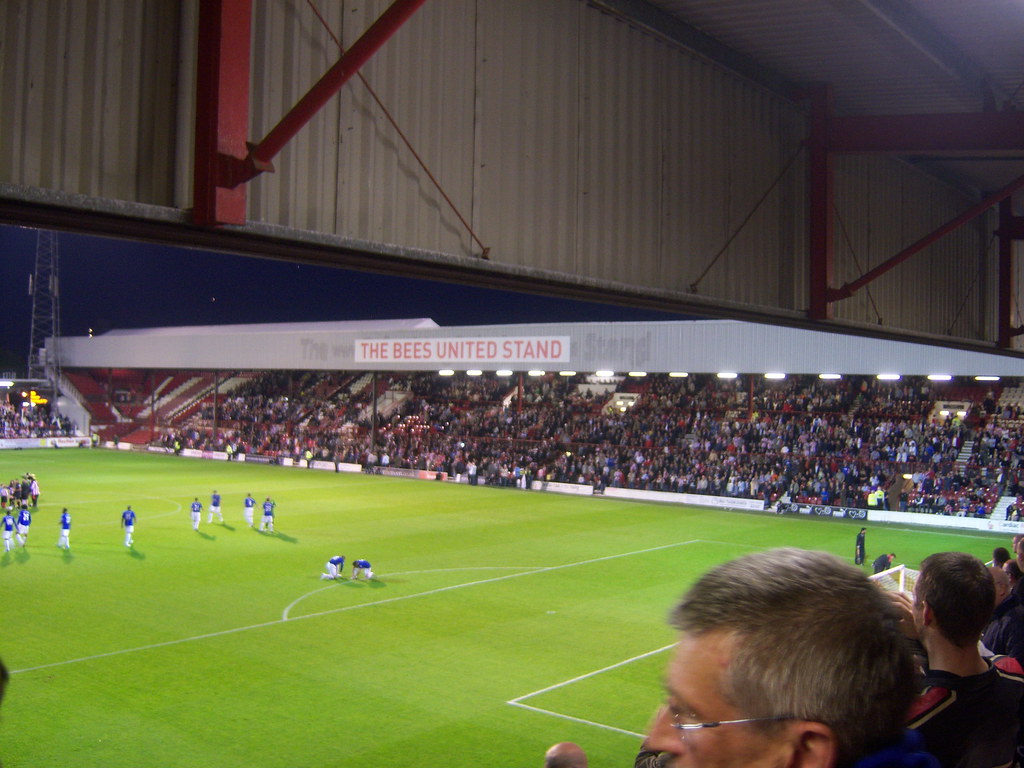 I really liked it. Has a brilliant location like pretty much all London grounds, but also a solid decent little ground with a good set of fans and atmosphere around the place.
Griffin Park Photos
Posted by Unknown at 11:32