Walked it from the city centre twice, be prepared if you do, its one hell of a walk! Drove once, there is a lot of street parking on the side streets off Duke Street, especially on Bluevale Street, where you may have to give someone a quid or two to 'mind your car' to the north of the ground, and considering the crowds, not too bad for getting out after.

The Celtic Way, leading up to the Main Stand, 2016

You cant find a pub in Glasgow, you're blind! Went in a pub called Turnstiles near the ground that was quite small but did a pretty good job of serving fast in a full pub! Inside the ground, other than the usual...pizza! Not some cruddy 'pizza pod' or a slice, an actual half a pizza! You dont get that in England! 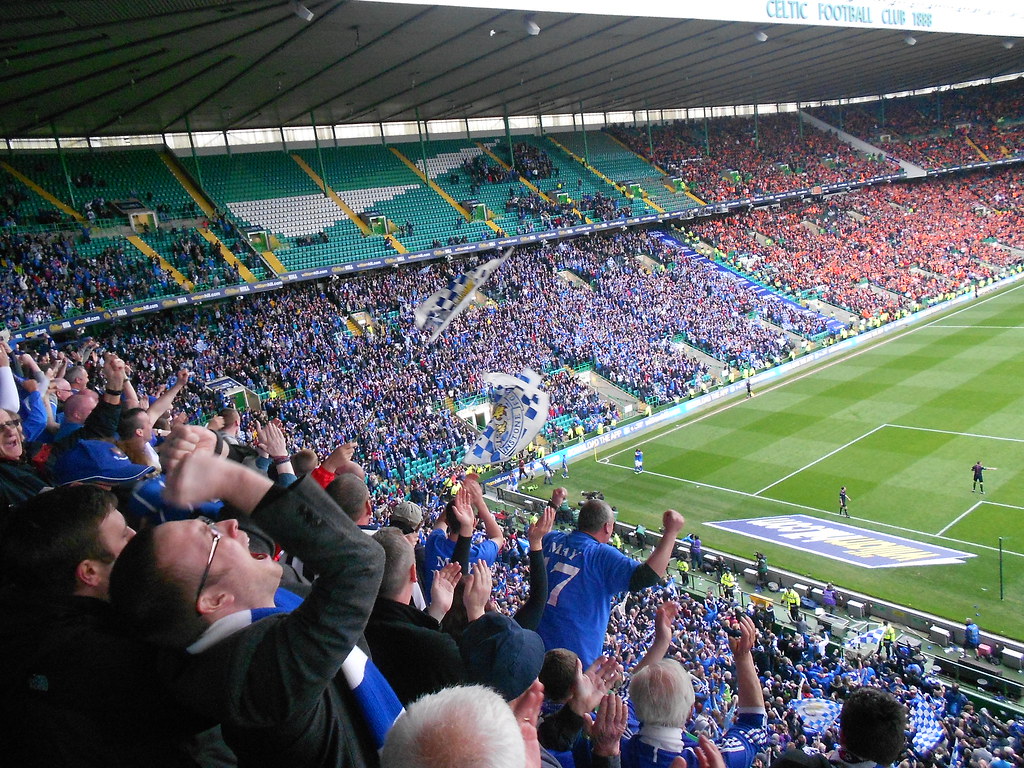 Cracking ground, imposing on all sides with the big two tiers, only for the smaller Main Stand, which somehow still fits with the rest of the ground despite being much smaller. 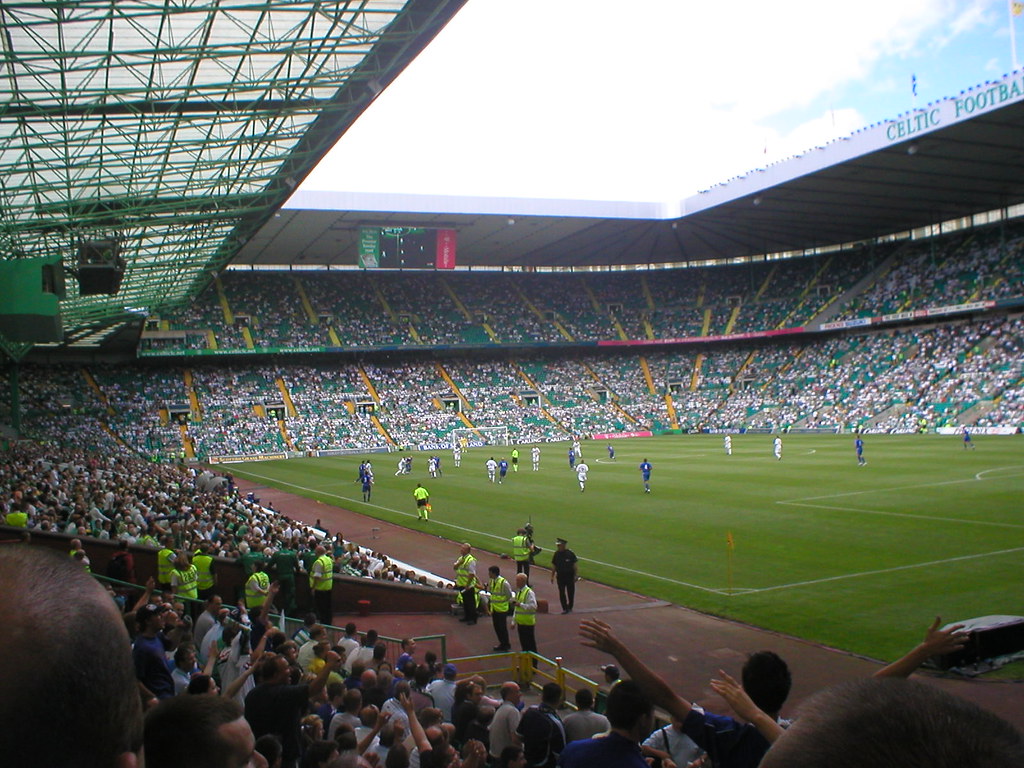 View from the away end, looking at the Jock Stein Stand, pre season 2006

Celtic have a reputation of their own of course, but it seems the ground itself is great for creating an atmosphere regardless of who's inside, as it was excellent for this cup final. For the Champions Leaue game, the pre match build up was as good as Ive seen everywhere. The roar that went up when the Champions League music started as the teams lined up was amazing. It was quite up and down during the match though, understandable given the team's performance. The Monchengladbach fans could be heard loud and clear throughout. 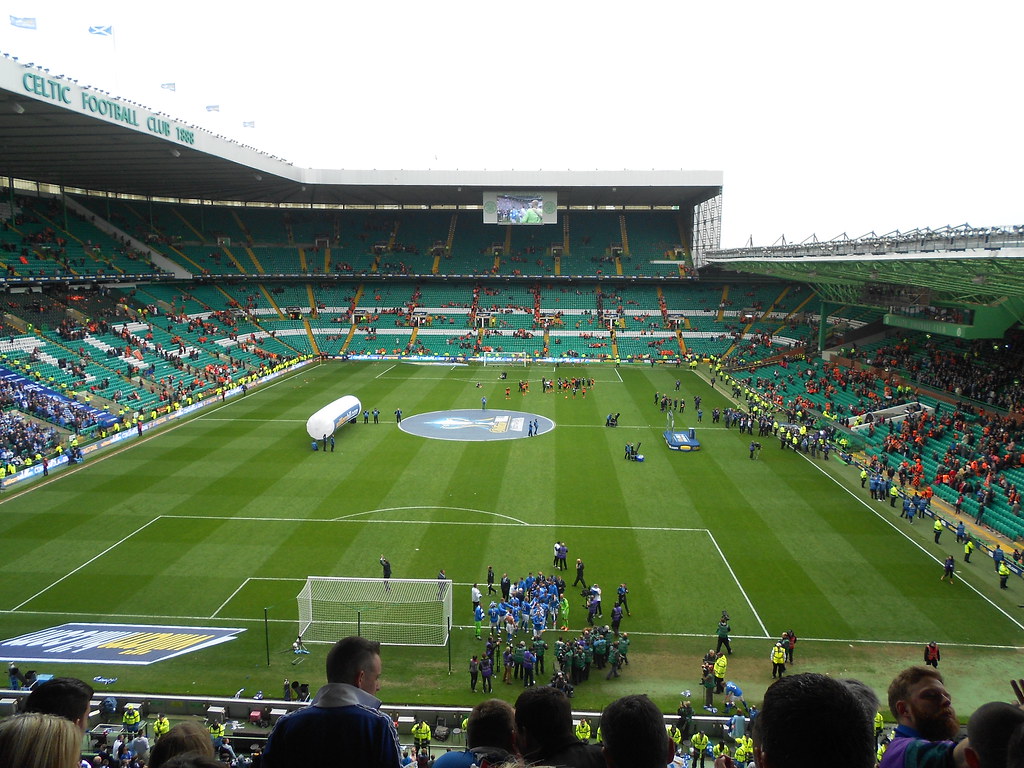 A little bit of history in the making, seeing St Johnstone win the first major trophy after 130 years! Having now done two Scottish Cup Finals and 3 English Cup Finals at 4 different venues, Scotland really do so much more than we do down here to make it a day for the fans. A much higher percentage of the tickets going to the fans of the clubs, no segregating pubs, reasonably priced tickets, no over the top policing, fans just left alone and allowed to enjoy the occasion, the way its supposed to be. 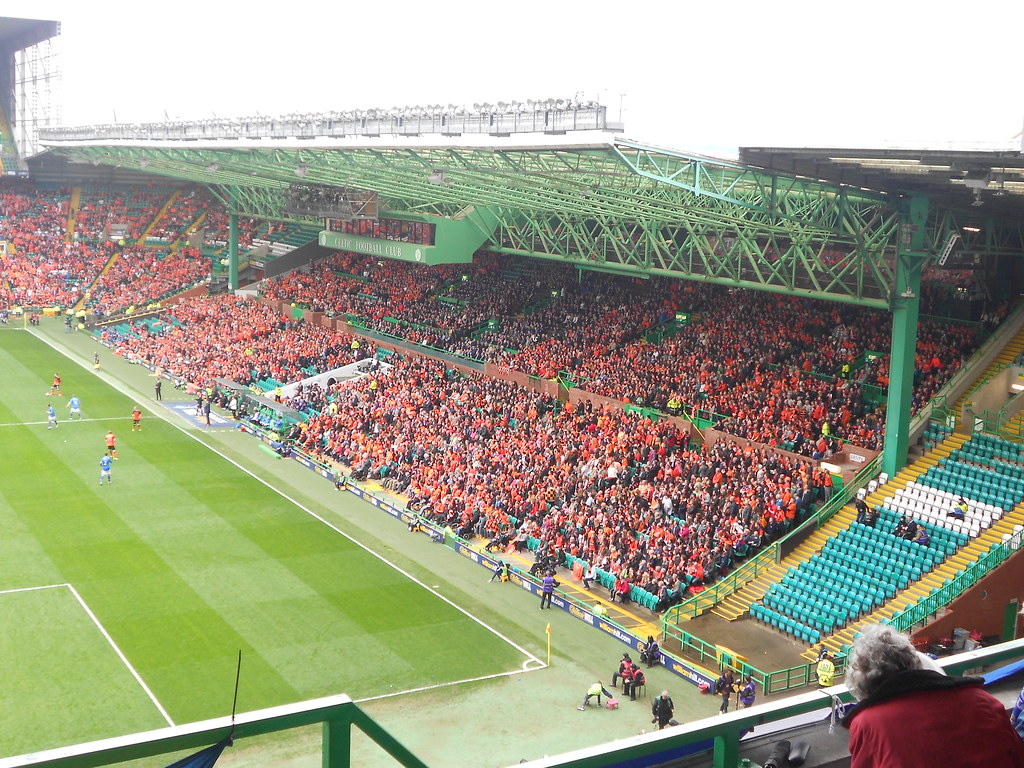 Great ground, great atmosphere, and one worthy of hosting the Cup Final too. One everyone should definitely visit for a big night at least once.